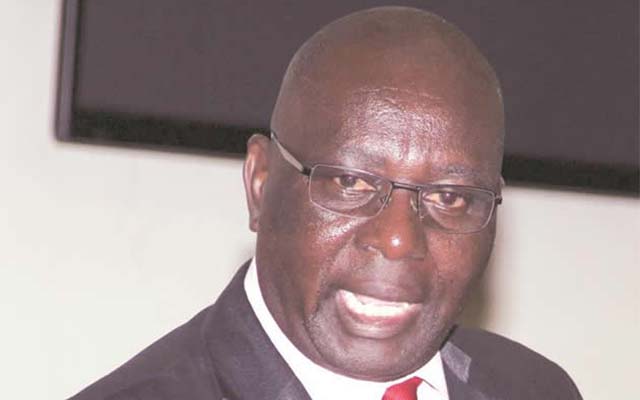 Zanu PF through its spokesperson Patrick Chinamasa has demanded the reinstatement of Chitungwiza Town Clerk who is also a member of their party George Makunde who was suspended from the council close to a year ago, The Standard reports.

According to Chinamasa, Chitungwiza Town Clerk should be reinstated because his suspension in December last year was because the MDC Alliance Mayor that suspended him wanted to facilitate their corrupt activities.

Chinamasa further demanded that Local Governance Minister July Moyo should exercise his powers and reinstate Mukande when he said:

Zanu PF is demanding the reinstatement of the town clerk, George Makunde, who was removed by the MDC mayor to facilitate their corrupt activities. Zanu PF considers the suspension of the town clerk to be null and void.

The appointment of the disciplinary board and the prosecutor was done without following laid-down procedures.

Zanu PF is demanding that the acting clerk, the director of works and director of housing be suspended forthwith pending finalisation of their cases where they are being accused of abuse of office and corruption.

Zanu PF is calling on the minister of Local Government July Moyo to exercise his powers and rescind all Chitungwiza Town Council resolutions passed by the MDC-led council to embed systemic corruption within council affairs.