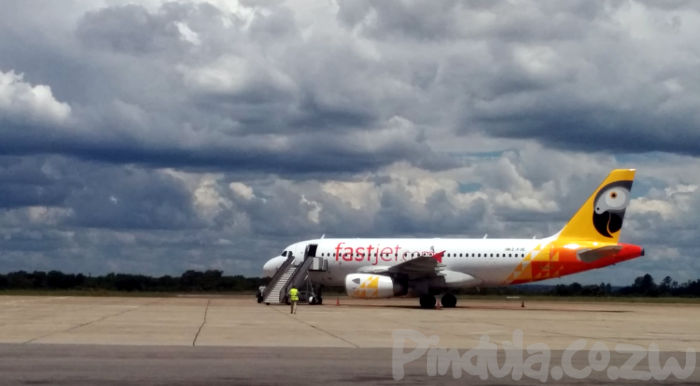 Good News:
Due to increased demand, Fastjet have incorporated additional flights between Harare and Victoria Falls as follows:

Fastjet resumed flights on 23 September after the government allowed domestic flights to resume 6 months after they were suspended due to the ongoing COVID-19 pandemic. 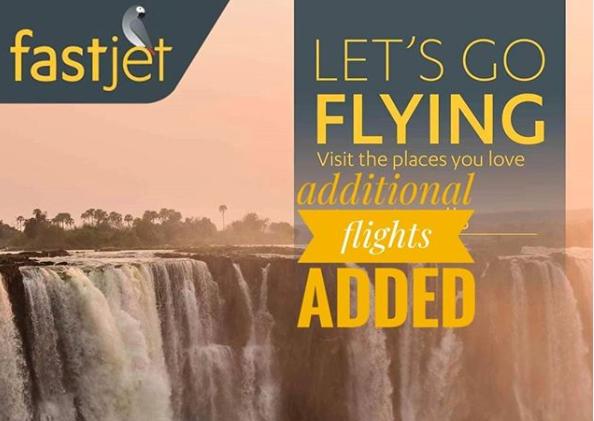 Fastjet in the statement it released after the government announced on 8 September that domestic flights could resume had said it will communicate after consulting stakeholders on the revised domestic network flying program,