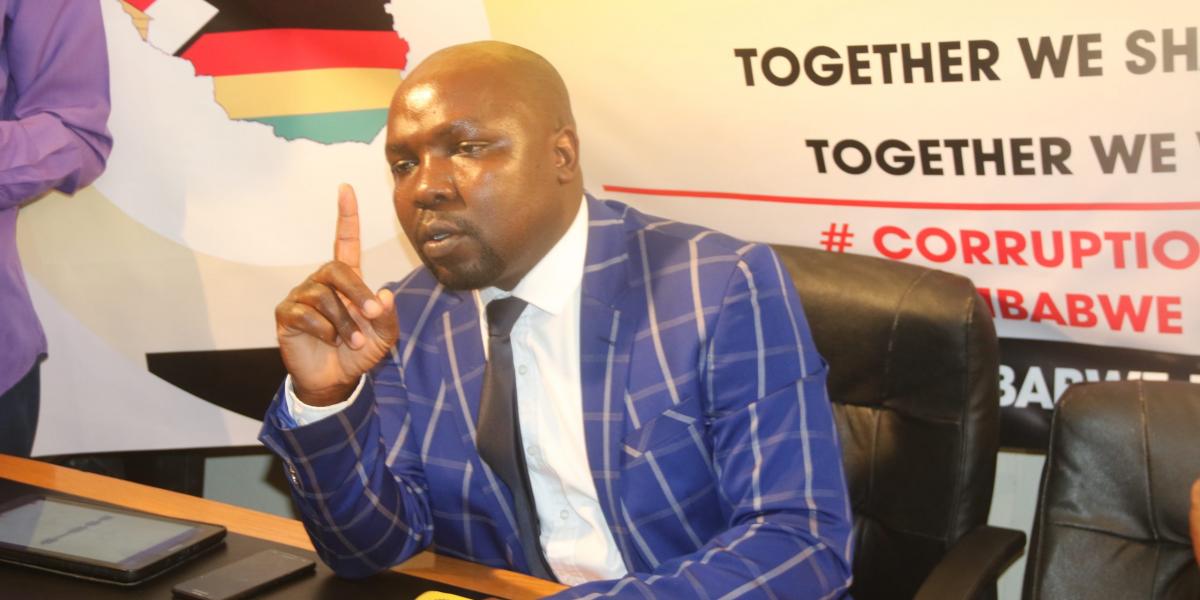 The state arguing for the detention of former ZANU PF Youth League political commissar, Godfrey Tsenengamu said he was safe in custody saying his security after he had claimed that unidentified men were always following him.

Tsenengamu who appeared before the courts this Saturday facing charges of inciting public violence allegedly made the remarks during police interviews.

He surrendered himself to the police after three months on the run. The incitement of public violence charges were levelled against him and many others after they rallied the citizenry to participate in foiled 31 July anti-corruption protests.

The State represented by prosecutors Lancelot Mutsokoti and Desire Chidanhire opposed the granting of bail to Tsengengamu saying he was a flight risk.

Tsenengamu’s lawyer Harrison Nkomo told the court that Tsenengamu who is married, has four children and was never convicted before is a good candidate for bail.

Nkomo also argued that his client would not leave the country since borders were closed due to curb the spread of the coronavirus.

The state, however, implored the court to consider the case of State vs Ndlovu HC 75/2007 where the court heard that our country’s borders were porous that one can almost move in and out of the country without detection.

The prosecutors argued, therefore, that the COVID-19 restrictions are not sufficient to stop Tsenengamu from leaving the country and neither are his submissions to hand over his travel documents since they are not required at unrecognised border points

They also called to the witness stand, Detective Assistant inspector Clifford Mugaviri who argued for Tsenengamu’s continued detention saying he was likely to abscond since he is facing a serious offence.

The state also argued that the very fact that Tsenengamu approached a police station to make reports of unknown persons who were following him around suggest that he accepts:

1. That those persons following him around are not state players

2. The police could offer him the security which he required and therefore protect him.

He was remanded in custody to the 12th of this month.
Pindula News

Tsenengamu Will Be Safe In Jail Than Outside – State