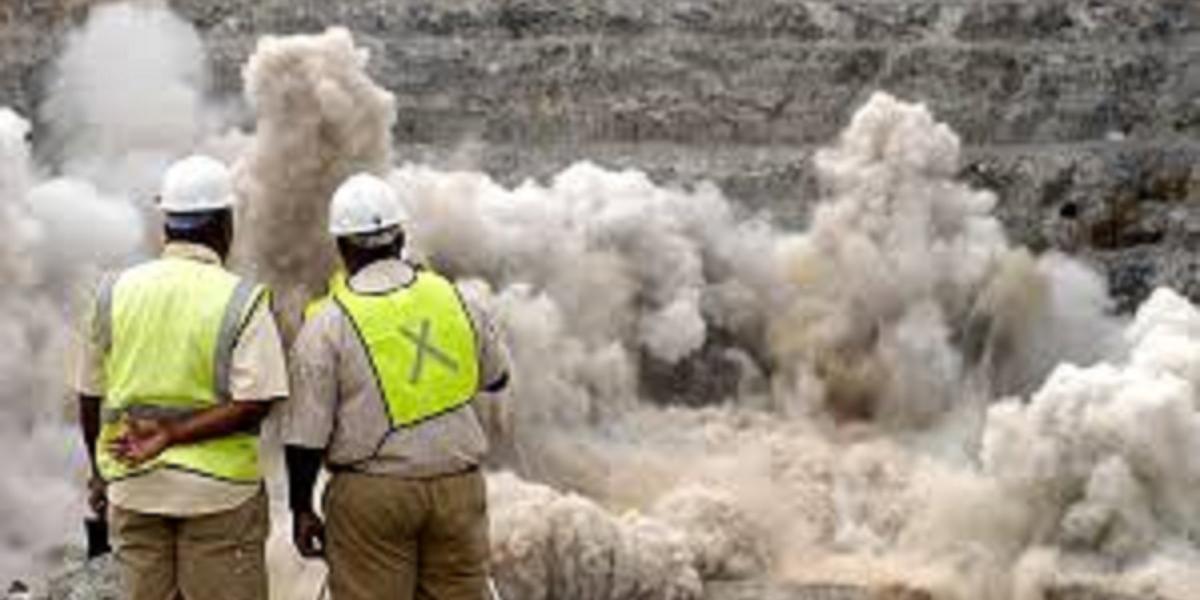 This came out during the progress assessment tour of Intrachem industry in Kwekwe this Thursday by Cabinet ministers including Industry and Commerce Minister, Dr Sekai Nzenza. She said capacitation of local industries is government’s priority. Nzenza added:

I am pleased by the company’s progress; this initiative will help import substitution and will see the company as one of the best exporters of explosives…..

We want this industry not only to transform the mining sector only but also the Midlands province should benefit economically from the industry….

Mining is one of the strategic areas which the Zimbabwean government has identified as key in the resuscitation of the collapsed economy.

Zimbabwe last year launched a roadmap for the achievement of a US$12 billion mining industry in Zimbabwe by 2023, a 344% increase from US$2.7 billion in 2017.

Observers often bemoan the externalisation of minerals through the country’s porous borders, an issue that is believed to have robbed the country of billions of dollars in potential revenue.