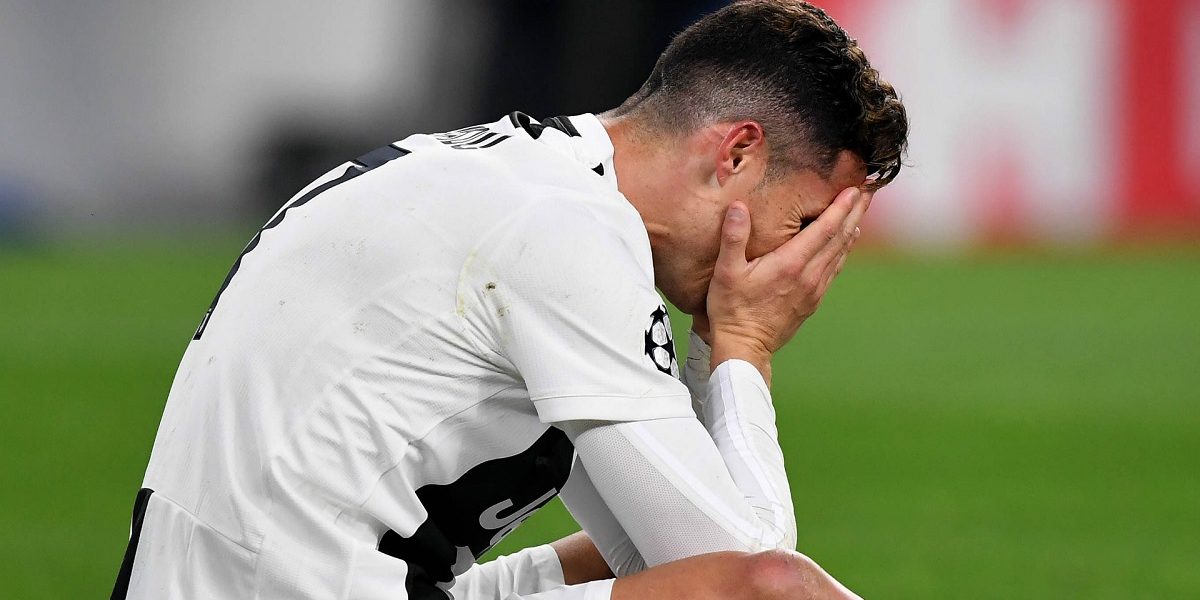 A United States District Judge Jennifer Dorsey has said Cristiano Ronaldo’s rape case should go to trial for the establishment of some facts which are essential for a determination.

The Portuguese international footballer is being accused of sexually assaulting then 25-year-old Kathryn Mayorga, in a hotel in Las Vegas in 2009.

Mayorga, now 37, is demanding at least $200 000 from Ronaldo for violating a 2010 confidentiality agreement by allowing reports about it to appear in European publications in 2017.

Meanwhile, Ronaldo’s lawyers maintain that media reports were based on electronic data illegally hacked, stolen and sold by cybercriminals.

They also say they believe documents have been altered and complain that Mayorga’s lawsuit damages Ronaldo’s reputation.

Mayorga is a former teacher and model who lives in the Las Vegas area. Her lawyer, Leslie Mark Stovall claims that  Mayorga had learning disabilities as a child.

Stovall also claims that Mayorga was pressured by Ronaldo’s representatives and lacked the legal capacity to sign a non-disclosure agreement.

Dorsey said the purpose of the trial is to establish whether Mayorga was mentally fit to enter a 2010 agreement with Ronaldo’s representatives that paid her $375 000 to keep the affair secret.