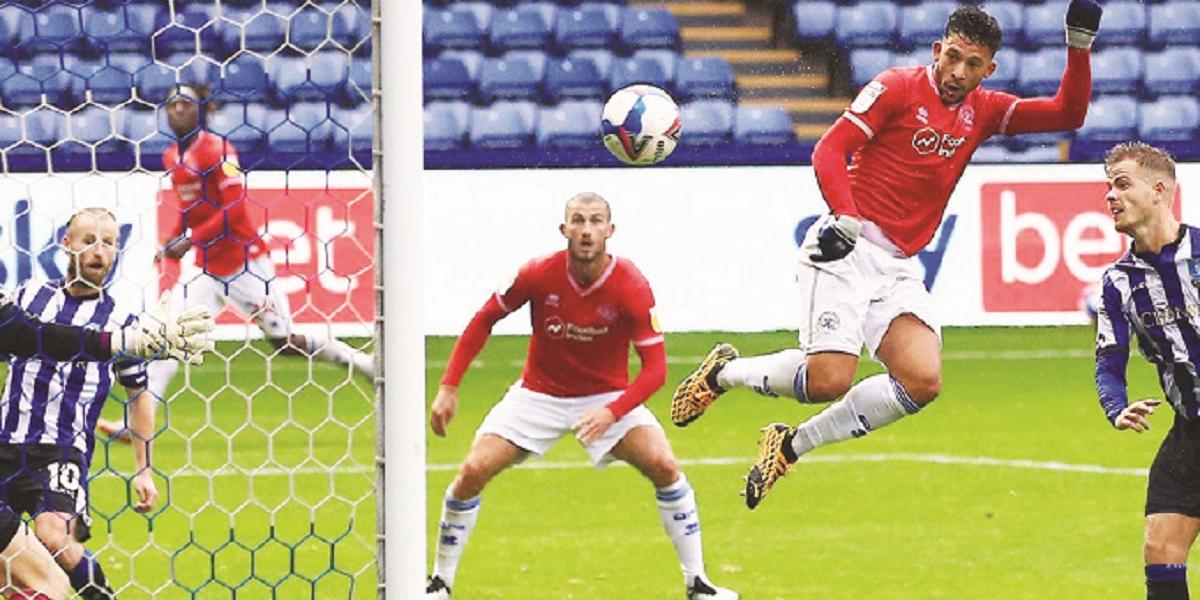 Zimbabwe international striker Macauley Bonne who plies his trade for Queens Park Rangers scored a goal on his debut securing his team a point.

QPR were trailing Sheffield Wednesday at the weekend when the 24-year-old was introduced in the 64th minute. He headed in a cross by Frenchman, Yoann Barbet deep into stoppage time to rescue a point for QPR.

The former Charlton Athletic striker posted on Twitter after the match expressing his excitement. He said:

Delighted to join #QPR, just as it is to score on my debut. Thanks a lot for all the welcome messages.

Great history, amazing team and the fans bring it all together!

Here’s to the future!

QPR coach was full of praises for Bonne whom he said will help Lyndon Dykes (QPR striker) who has been “needing someone to run in behind him.”