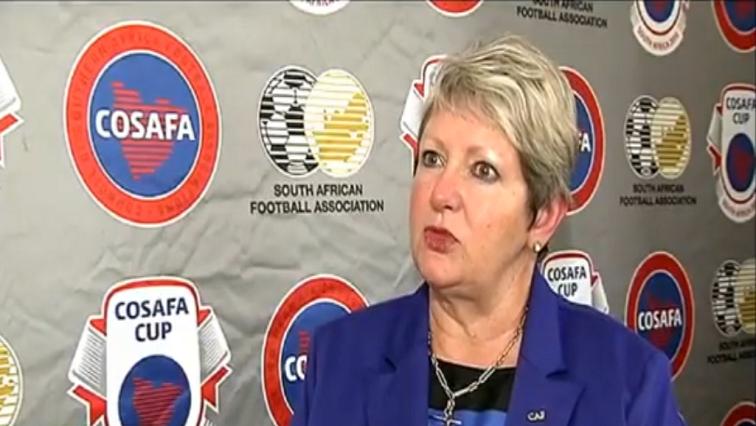 This year’s COSAFA Cup edition has been cancelled with the organisers, the Council of Southern Africa Football Associations, there is no enough time for preparations.

The development comes when countries have been in the recent past easing coronavirus lockdown restrictions resulting in the resumption of some sporting activities. COSAFA said in a statement:

Sadly, this news has come too late to allow for the Cosafa Cup, with too little preparation time available to utilise the October Fifa international window, and a packed international calendar to the end of the year with the resumption of the Africa Cup of Nations qualifiers in November.

Cosafa remains hopeful that four of its six tournaments that had been pencilled for this year will still be fulfilled before year-end. Below are new dates:

A number of tournaments were called off or suspended earlier this year due to the outbreak of the coronavirus pandemic.

Some were hopeful that the virus would disappear in time for the competitions including AFCON and World Cup qualifiers to resume.