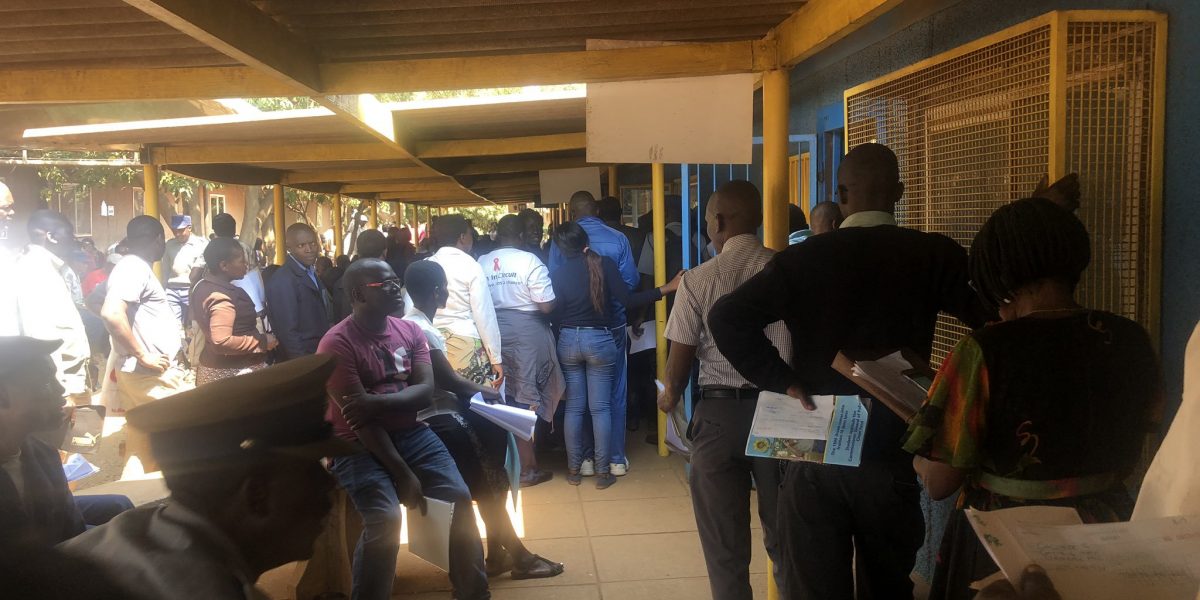 Civil servants are expected to start receiving a cost of living adjustment (COLA) from Friday, while salary negotiations continue with Government.

However, the exact amounts to be paid out are yet to be made public.

Health workers have welcomed the development, with the Zimbabwe Medical Association (ZIMA), however, saying it would be better if the government restores their pre-October 2018 salaries. ZIMA national president Francis Chiwora on Sunday said:

It is a positive development. We do not know how much it is, but it is a good thing. As you know, civil servants’ salaries are not good. They have been eroded by inflation which makes it very difficult for workers to continue doing their jobs.

If we also could have the civil servants paid the equivalent of what they were earning at the time when they were earning United States dollars, that would make life much easier, but any increment is most welcome.

Apex Council deputy chairperson David Dzatsunga said the offer was an acknowledgement on the part of Government that civil servants’ salaries are inadequate.

He added that the Apex Council needs to get back to its members to deliberate on the latest offer and also wait for the negotiations to resume.