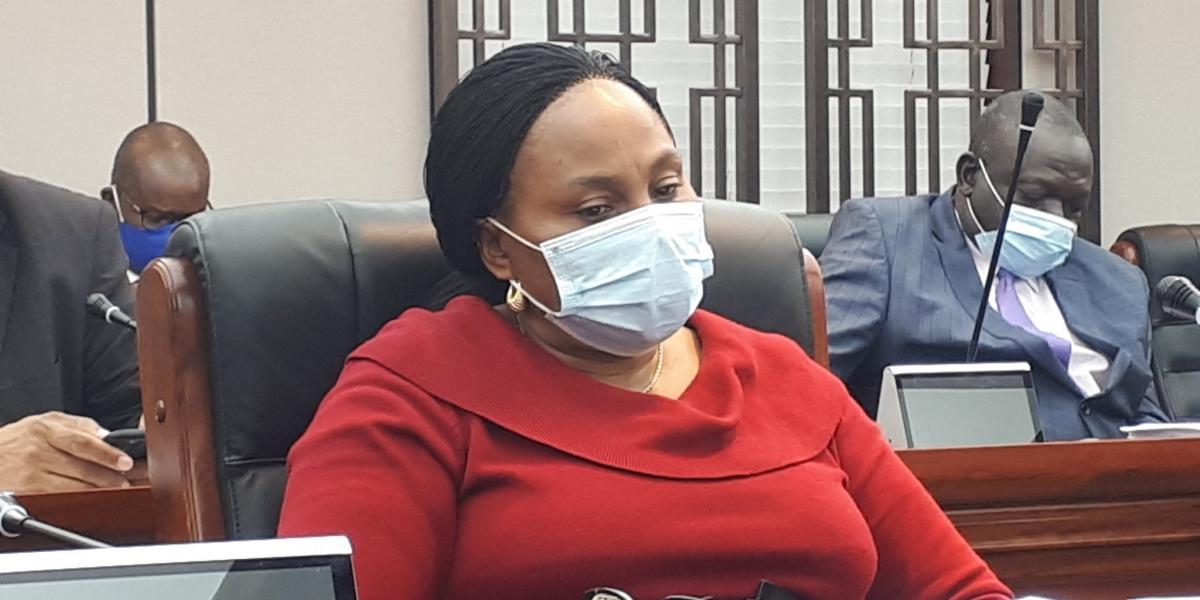 The Zimbabwean government has ruled out the possibility of school pupils repeating grades in 2021 due to limited learning this year caused by the coronavirus induced lockdown.

This was revealed by Information, Publicity and Broadcasting Services Minister Monica Mutsvangwa during the Question and Answer session in the Senate on Wednesday.

Mutsvangwa, who is also the new leader of Government business in Senate, was responding to Mashonaland East traditional leader, Chief Nechombo who had asked if pupils were going to proceed to the next grade. Said Mutsvangwa:

There are pupils that are also waiting behind. So if they do not proceed it will affect those pupils who were behind who should be coming on-board, so they will have to proceed to the next grade.

Mutsvangwa admitted that learners’ time was indeed lost but the government came up with several initiatives such as online learning and radio lessons to recover the lost time.

All school classes will reopen over the next six weeks in three phases.