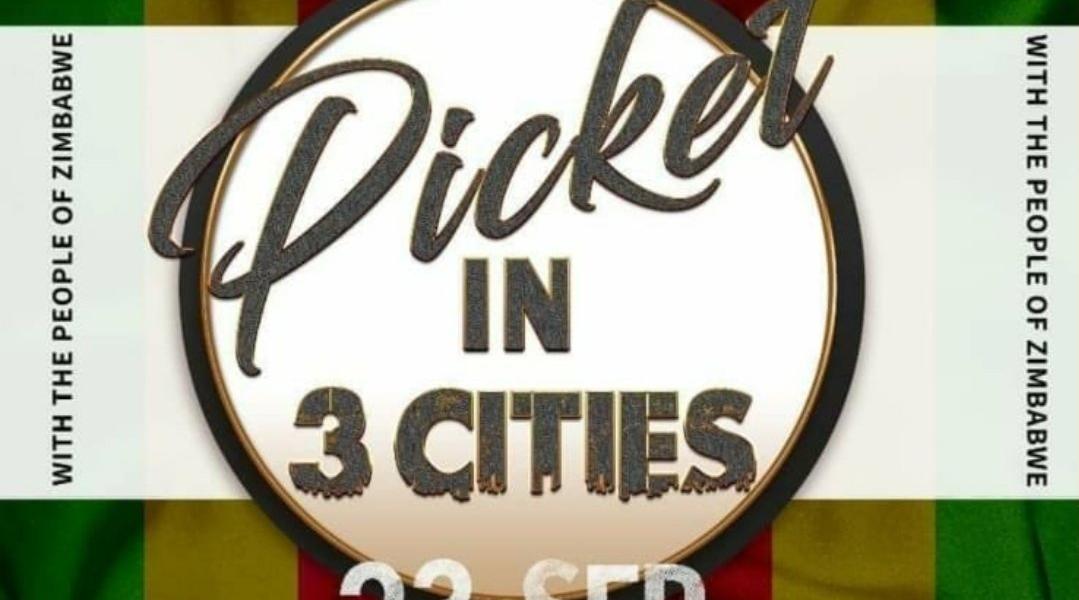 National Union of Metalworkers of South Africa (NUMSA) heeded ITUC’s call and staged a protest at the Zimbabwean Embassy in Pretoria yesterday in solidarity with poorly paid Zimbabwean workers. NUMSA during the picketing made their requests known and said they wanted President Mnangagwa and his cabinet arrested and jailed and they also wanted Zimbabwean workers to be paid a decent salary.

Watch the videos of the picketing that occurred in South Africa yesterday.