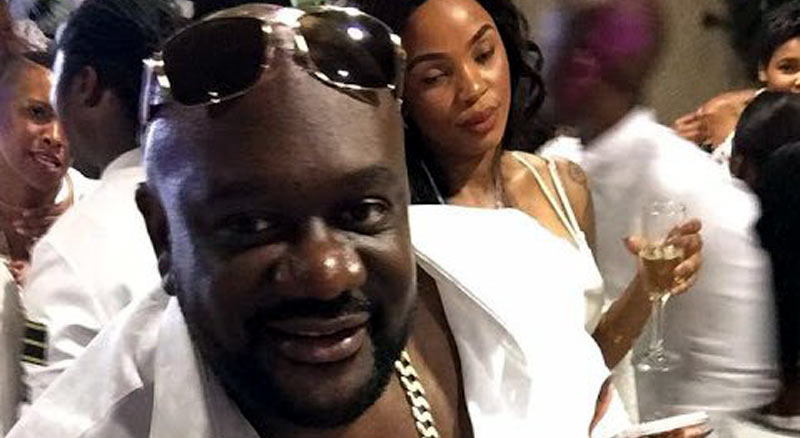 Socialite and businessman Tazvi Mhaka, popularly known as Chief J, reportedly lost a sum of $1500 and a Mercedes Benz vehicle in a botched residential stands deal, The Herald reports.

The matter came to light in court when two individuals, Joseph Murimwa of One Thousand Construction Company and his business partner Trust Mururi of Mururi Investments stood accused of defrauding Mhaka.

Sometime in June this year, the duo approached Tazvi Mhaka and told him that they had two stands for sale. It is said the two businessmen told Mhaka that the stands were serviced and the papers were in place.

Mr Mhaka is said to have negotiated and offered his Mercedes Benz and US$1 500 as payment for the two stands and Murimwa and Mururi accepted the offer.

The alleged offence came to light when Mhaka visited the City of Harare’s Department of Housing and was told that the stands were non-existent. He reported the matter to police leading to the duo’s arrest.

The non-existent stands that Tazvi Mhaka bought were alleged to have been in Ruwa and Belvedere West. Meanwhile, the Real estate council of Zimbabwe also blacklisted 79 real estate agents and said they were either not registered with the council or they did not have a registered real estate agent and warned the public against engaging with them.