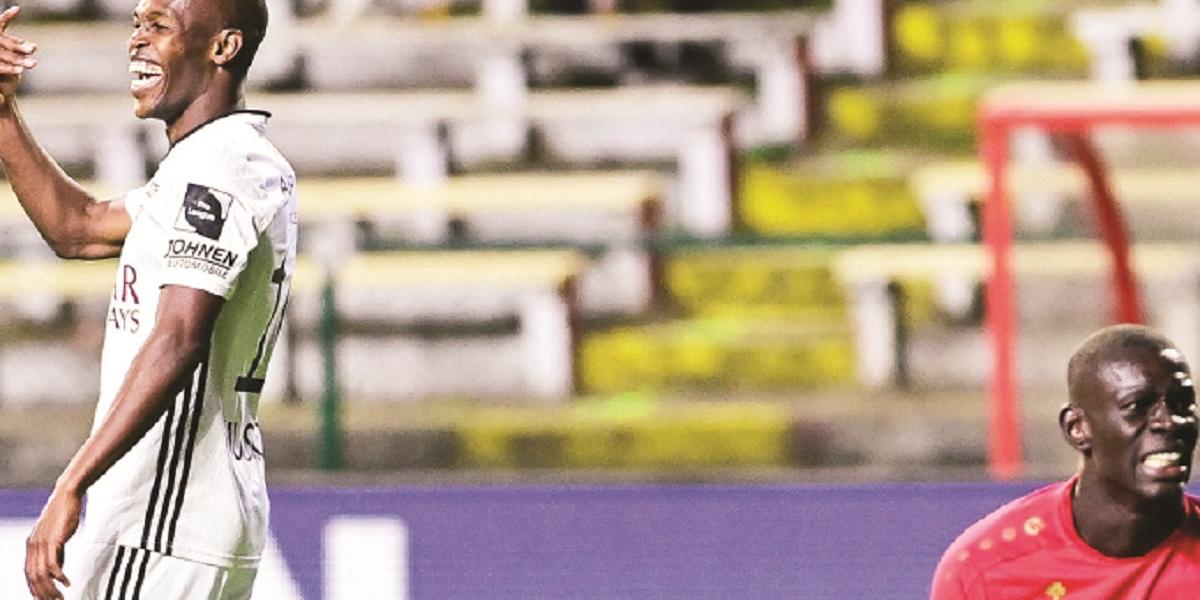 Zimbabwean international footballer, Knowledge Musona found the back of the net on Sunday to double KAS Eupen’s lead against Royal Antwerp.

The 30-year-old Warriors captain scored after 53 minutes to make it 2-0 after Smail Prevljak had converted a first-half penalty, to put them on the path to victory.

However, the KAS Eupen failed to collect maximum points as the hosts eventually equalised through Nigerian Junior Pius who scored a brace late in the second half. The match ended 2-2.

The former Kaizer Chiefs forward is being played in a midfield role by his coach, behind the three KAS Eupen forwards.

Musona’s form is positive news for the Warriors coach Zdravko Logarusic who is expected to ensemble a team to play in the upcoming back-to-back Africa Cup of Nations (AFCON) qualifiers against Algeria in November.