1/ WARNING!! Please be warned against entering into any transactions as indicated below. These are stands being unlawfully sold by the land baron Billy Rautenbach working with Hons. Chidawu, July Moyo & CG Matanga. Don’t buy them, it’s criminal & won’t end well.
2/ This is state land given to the people. Aspindale 48 & 49, Wadzanai & Takawira Co-ops won court orders to reside on the state land they were given. The corrupt practices & those that engage in such activities must be shamed. Billy, through a fraudulent system forged papers
3/ If he did indeed buy the land from Rothmans, where is his proof of payment & a statement from Rothmans confirming the same? 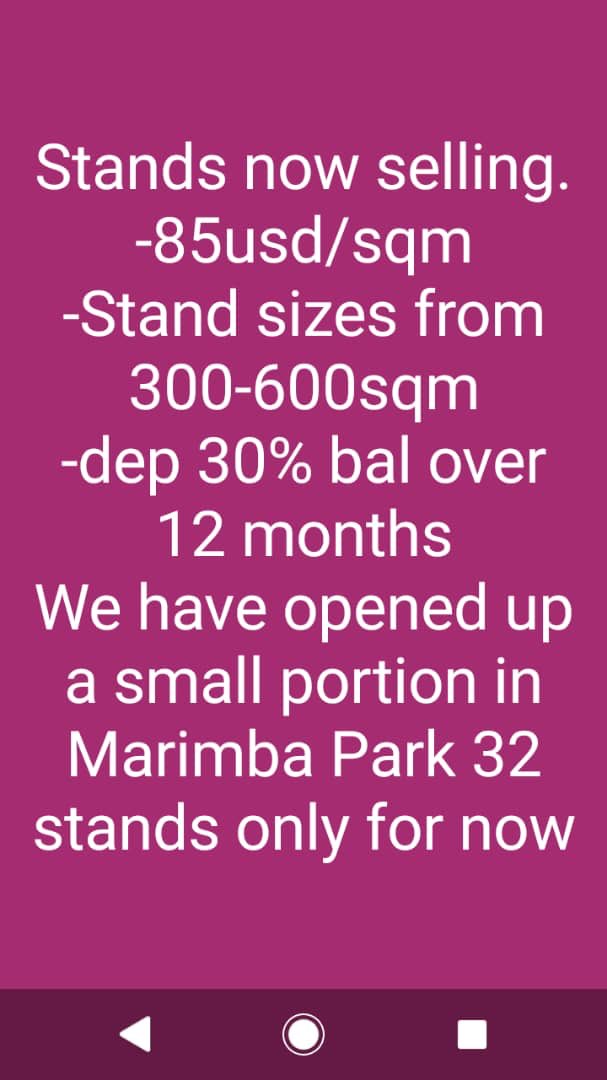