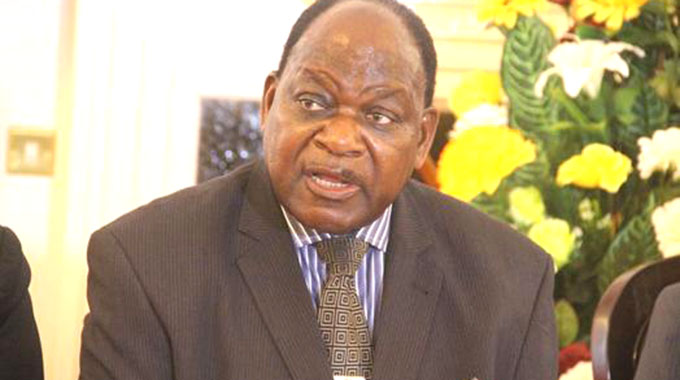 After a circular from the Public Services Commission announcing that President Emmerson Mnangagwa had resorted to restoring the retirement/pensionable age to 65 years for all civil servants, Chief Cabinet Secretary Misheck Sibanda is set to be retired because he has reached his retirement age, ZimLive reports.

Sibanda is reportedly over 65 and he took over from Charles Utete in 2003, and his imminent exit has reportedly triggered rumours of who is going to replace him.

Currently deputizing Sibanda are George Charamba (Presidential Communications) and Martin Rushwaya (Administration and Finance) who will both fancy a step up.

Sibanda was reportedly supposed to have retired in 2017 but was asked by Mnangagwa to stay on.