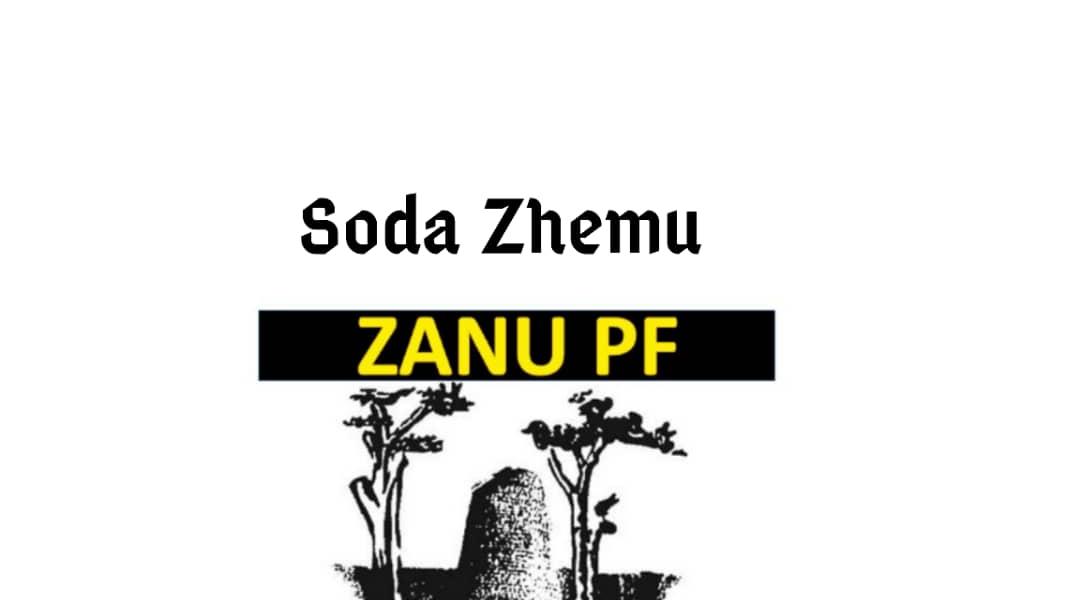 The brand new Energy and Power Development Minister Soda Zhemu in his maiden interview with the state media, The Sunday Mail, said by the year 2023, Zimbabwe will be a net exporter of electricity since it might be producing 5 000 Megawatts by then.

Zhemu said this to the publication:

By 2023, Zimbabwe should be a net exporter of power. I have identified various aspects that can lead to such growth. I have a keen interest in the participation of the private sector in power supply. Overall, independent power producers (IPPs) are looking at producing over 3 000MW by 2023, so we think that by 2023 the country will be able to produce about 5 000MW,

Hwange is a good example because we have a number of projects that are taking place there. For instance, last week I toured the ZZEE plant in Hwange, which is 70 percent complete. It will be commissioned early next year and they have plans to produce 50MW in the first phase and 270MW by the second phase. This is just one example, but there are many similar projects where they are integrating coal production with generating electricity.

Zhemu also commented on the fuel situation that looks like it is stabilising for the first time in 2 years and said it was because the government had managed to stabilise the exchange rate:

We are almost at stability now. The black market is a result of arbitrage opportunities that were emerged because of the previous pricing system. The RBZ’s auction system has brought wonderful results for the fuel industry and I am confident that with the current policies, the black market will remain constrained and things will continue to run smoothly in the fuel sector.