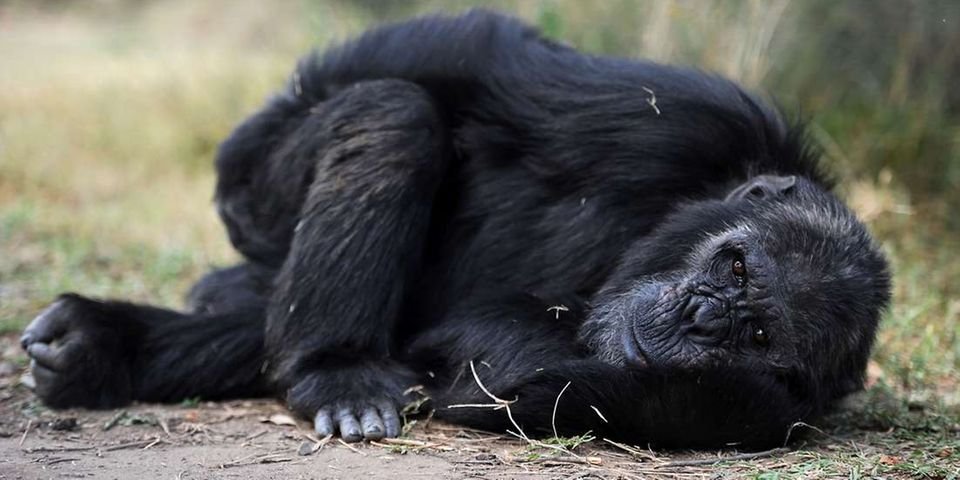 A spokesperson for the Zimbabwean Parks and Wildlife Authority (ZimParks), Tinashe Farawo said two Congolese nationals, a Malawian and a Zambian were arrested during a routine border post check after they had entered the country with the apes in a truck.

They were found with over 26 great apes illegally removed from the Democratic Republic of Congo (DRC).

The animals were being cared for by Zimbabwe officials until they could be returned to DRC, Farawo said.

All great apes (gorillas, bonobos and chimpanzees) and pangolins are fully protected.

DRC, with its tropical rainforest, is one of the world’s last refuges for endangered great apes, such as eastern lowland gorillas and mountain gorillas.

One Comment on “Zimbabwe Seizes Over 26 Apes Trafficked From DRC”