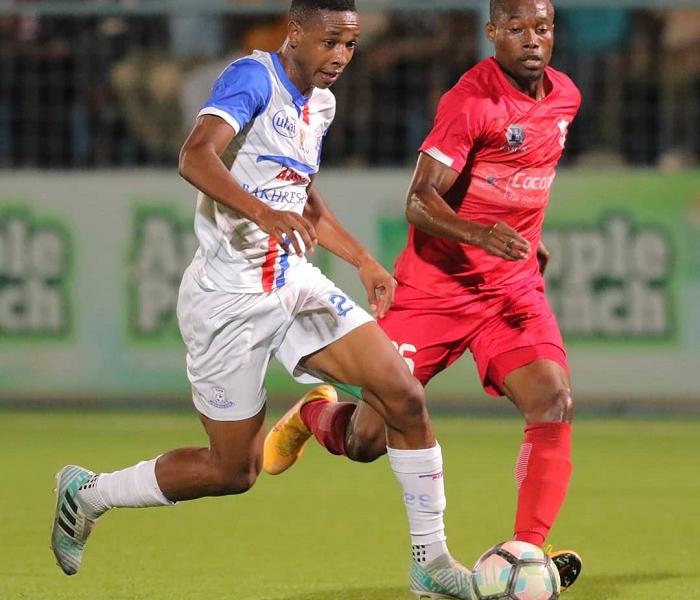 Warriors striker Prince Dube scored a brace for Tanzanian club Azam FC to help them to a 2-0 win against Coastal Union in a game played at Azam Complex in Chamazi, Dar es Salaam on Friday.

Azam had beaten Polisi Tanzania 1-0 in the previous game on the same venue, thanks to Former FC Platinum player Obrey Chirwa’s first-half strike and they are now top of the Tanzania Mainland League.

Meanwhile, Dube scored in the 69th and 89th minute.

The Icecream Makers hope to win the league in the current campaign after going six years without a title.