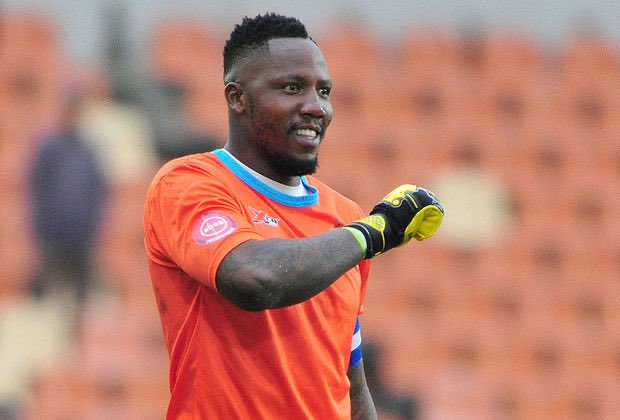 In a statement on Instagram, Chigova expressed his gratitude to the club’s chairman, Mogaladi and his former teammates for the five years he spent at the club. He wrote:

I would like to thank the Chairman of Polokwane City Football Club Mr Mogaladi for giving me an opportunity to be part of his team. I will forever be grateful thank you so much.

To all the coaches, technical team members, my fellow teammates, not forgetting our beloved supporters thank you so much, you guys pushed me and helped me to be a better player for that I will forever be grateful.  After 5 years, my time at the club has come to an end. Thank you for taking me in as 1 of your own.

All the best in the future. It’s not goodbye but it is see you soon. VAMOS CITY. Aluta continua. 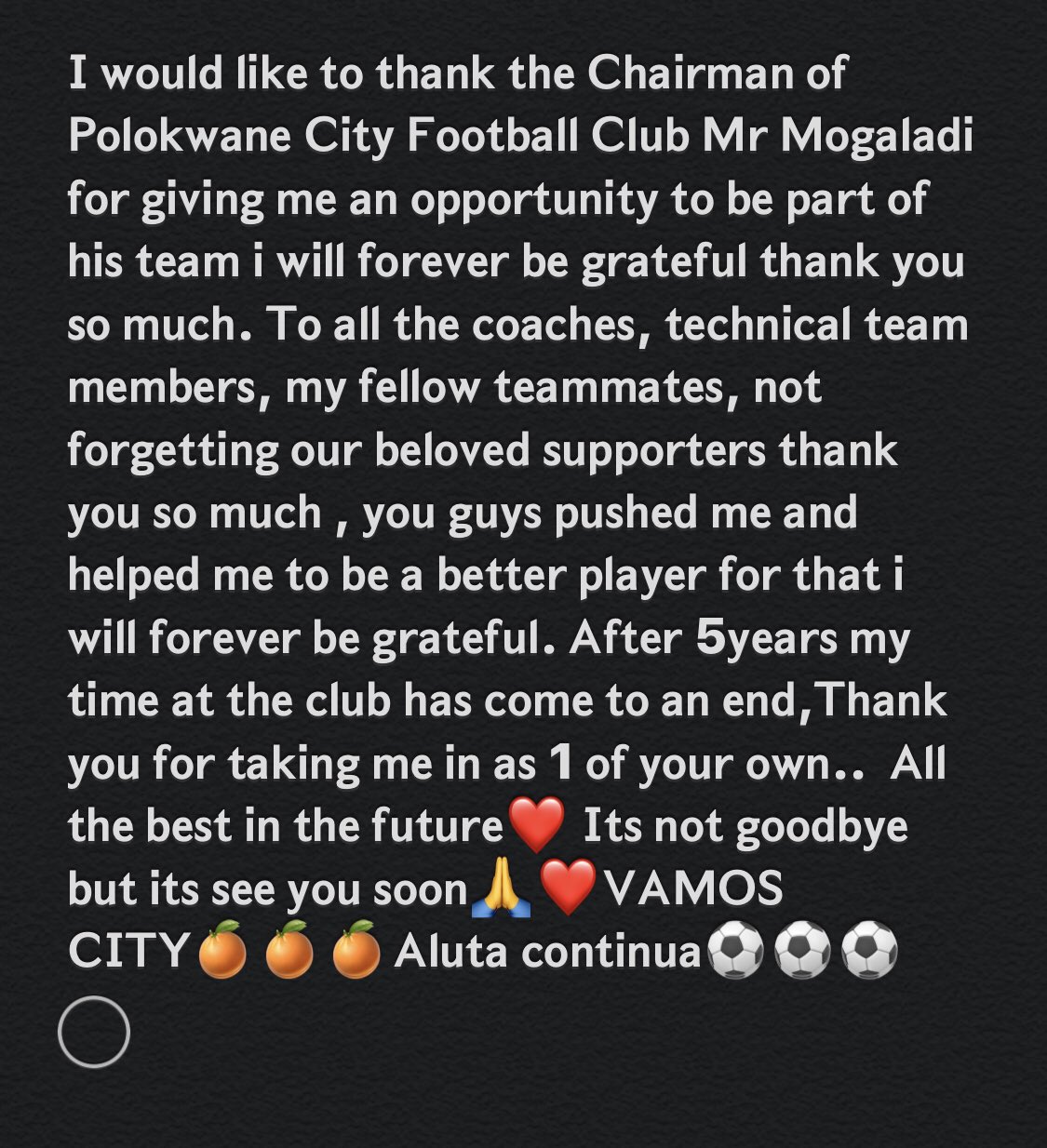