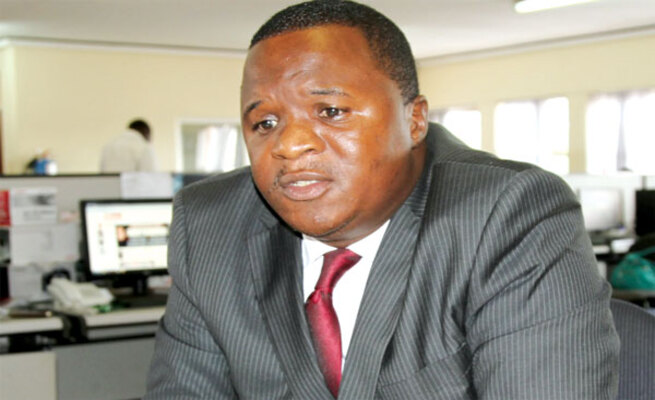 Destiny for Afrika Network founder Obadiah Musindo has decided to side with the government in blaming the opposition for the international limelight hogging human rights abuses reports and said the visiting ANC delegation must investigate who is sponsoring what he called a “false crisis”, the Daily News reports.

Speaking to the publication the church leader said:

What I want from the ANC is that they must first check the real causes of the so-called crisis in Zimbabwe. This is a funded crisis, and who is behind the issue of trying to create a false crisis? I don’t deny that we have economic hardships, but to say these hardships in Zimbabwe are a crisis, no. What I want the ANC to look at are the major funders of possible insurgency in Zimbabwe,

They need to check if these so-called human rights groups are genuine human rights groups, before they meet with these people, be it an opposition party or a civil society group, they should look at the real culprits behind or the funders behind these groups. What happened in Chivhu over the weekend shows they were trying to augment their position that there is a crisis in Zimbabwe.

That’s how the insurgency in Mozambique started. … ANC should rebuke and condemn American-funded activities in Zimbabwe that are designed to destabilise this country. A family may have a problem, but pushing the family into fights is something else. There are some people who want to destabilise this country through the so-called human rights. The failed protest that was thwarted by the security forces was meant to do what happened in Chivhu. If you have two people who attack army officers at a police camp, eventually they were killed because they were resisting arrest. It means if they were allowed to march on July 31, worse than what happened in Chivhu was going to happen in this country

The issue of human rights abuses and abductions, these are stage-managed things. The ANC must investigate before they engage, otherwise they won’t deal with the cause of all these problems. They must look into real issues. … There is an agenda

Msindo however said the 2 political leaders Nelson Chamisa who he said does not represent anyone  and President Mnangagwa must dialogue:

Chamisa as a Zimbabwean, not representing anyone, and President Emmerson Mnangagwa must be able to engage each other. The brothers should not talk to appease outsiders. What the ANC can do is to facilitate talks between Chamisa and ED without the US and the EU. With this, the country can move forward.