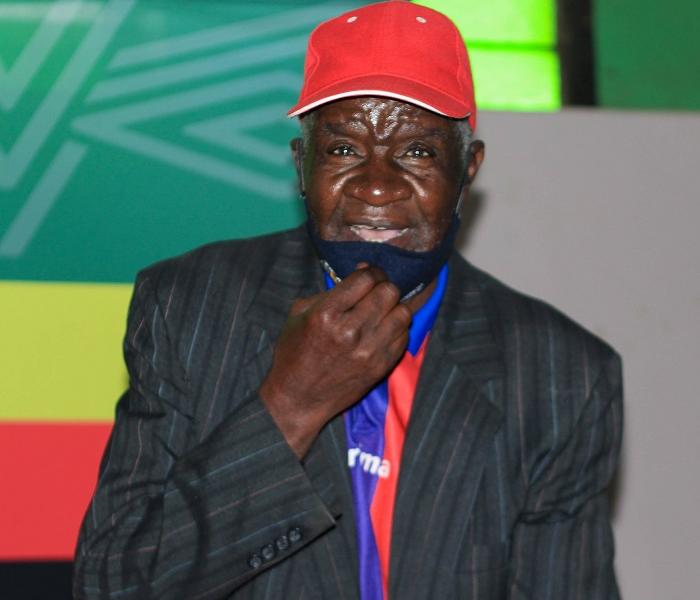 In his remarks on the phenomenal journey he has walked with Machawira, Muchena narrated of how the retired great literally carried him from provincial politics to the regional post he holds today.

President Kamambo too has a story to tell about how his journey in the central region was intertwined with Machawira who was in the Eastern Region.

That is how influential the man was and shall remain in the local game.