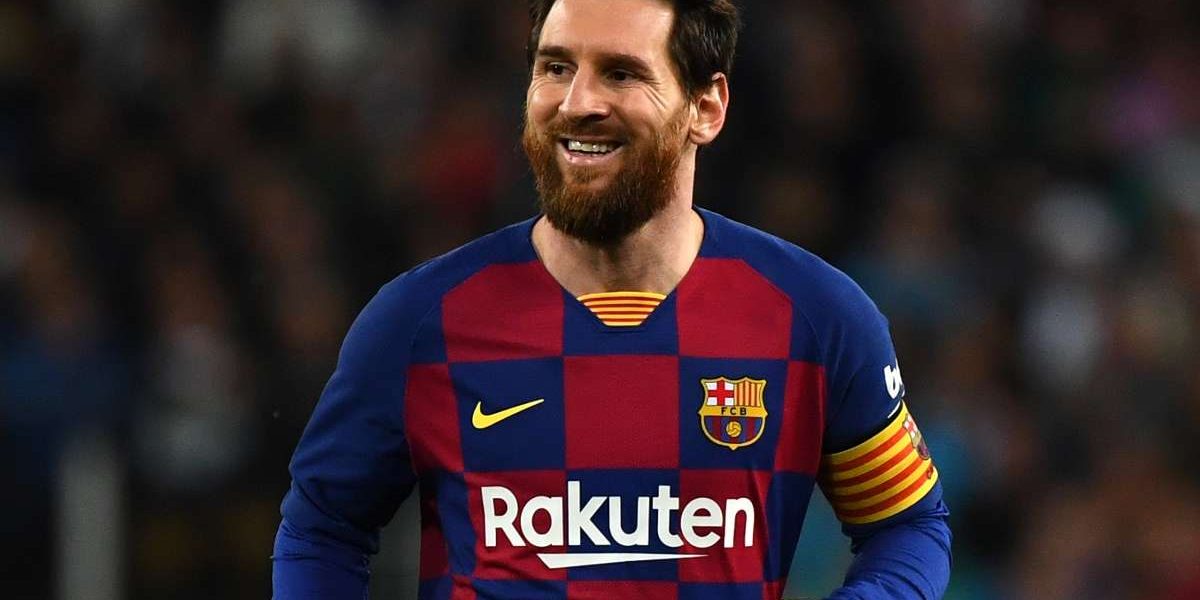 Barcelona forward Lionel Messi has finally opened up on why he wanted to leave the club at the end of the 2019/2020 season.

Speaking during an interview with Goal.com, Messi said he believed that club needed new young players and also because he had suffered a lot during the season, hence he wanted to try something different.

The Argentina captain, however, refuted claims that the ignominious 8-2 Champions League defeat by Bayern Munich influenced his decision to quit Barcelona.

Messi also accused Barcelona club president Josep Maria Bartomeu of reneging on his promise to allow him to leave the club. Said, Messi:

I told the club, including the president, that I wanted to go. I’ve been telling him that all year. I believed it was time to step aside.

I believed that the club needed more young players, new players and I thought my time in Barcelona was over.

I felt very sorry because I always said that I wanted to finish my career here.

It was a very difficult year, I suffered a lot in training, in games and in the dressing room.

Everything became very difficult for me and there came a time when I considered looking for new ambitions.

It did not come because of the Champions League result against Bayern, no – I had been thinking about the decision for a long time.

… Of course I had a hard time deciding. It does not come from the Bayern result, it comes from many things.

And the truth is that there has been no project or anything for a long time, they juggle and cover holes as things go by. As I said before, I always thought about the welfare of my family and the club.