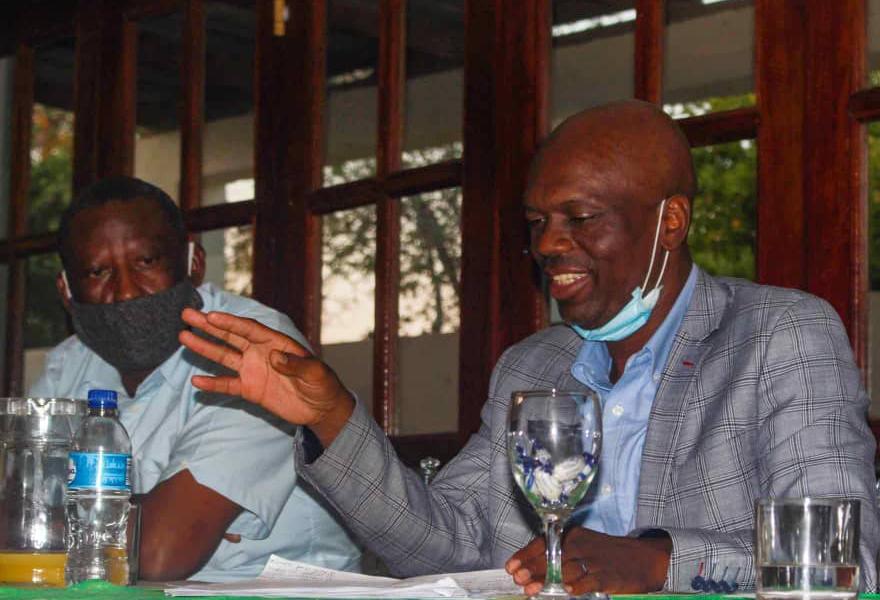 Zimbabwe Football Association (ZIFA) president Felton Kamambo said they have set the 20th of October as the date for the commencement of Premier Soccer League (PSL) matches.

Kamambo was speaking in the Lowveld this Friday when he toured Greenfuel soccer facilities together with some committee members.

The ZIFA boss also revealed that the association is considering constructing at least twenty stadiums across the country. He said:

We have written to the SRC seeking permission to resume our PSL training on the 14th of this month with the intention to have the matches commence on the 20th of next month.

We have the passion to develop our local football as such our aim is to construct at least two stadiums per province and if the stakeholders agree, this site may be considered as one of the beneficiaries.

Greenfuel Football Club is currently in the Division 1 league and the club is optimistic the visit by the ZIFA delegation will see their stadium being allowed to host top-flight matches.

The 2020 PSL season was set to commence in March but the government banned all sporting activities in the same month in a bid to curb the spread of the novel coronavirus outbreak.