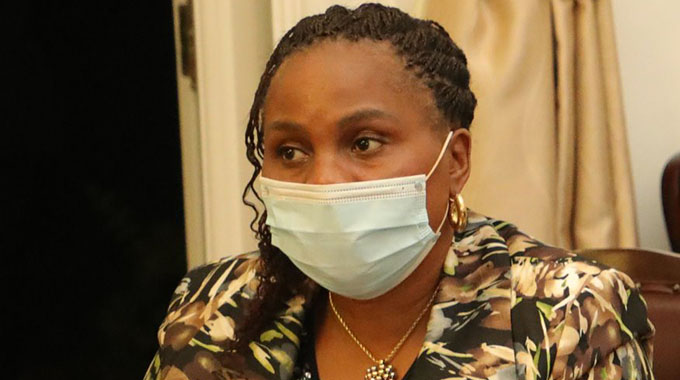 The government has reassured beneficiaries of the land reform program that their farms will not be repossessed and they should not panic over the Bilateral Investment Promotion and Protection Agreements (BIPPAS), The Herald reports.

This came to light as Monica Mutsvangwa was speaking to Radio Zimbabwe yesterday when she said a few farmers were going to be reallocated as 37 white farmers will be given back their farms but the land reform program is irreversible.

There is absolutely nothing that should be misinterpreted from this agreement. It’s very clear, it’s not a form of land reform reversal. What Zimbabwe now want is agricultural productivity, that’s what we want.

This comes after some organisations including the War veterans have raised concern over the possibility of the government reversing the land reform program and some beneficiaries losing their farms which they acquired during the infamous land reform program.

2 comments on “Relax, Your Farms Will Not Be Repossessed – Govt To Beneficiaries Of Land Reform”