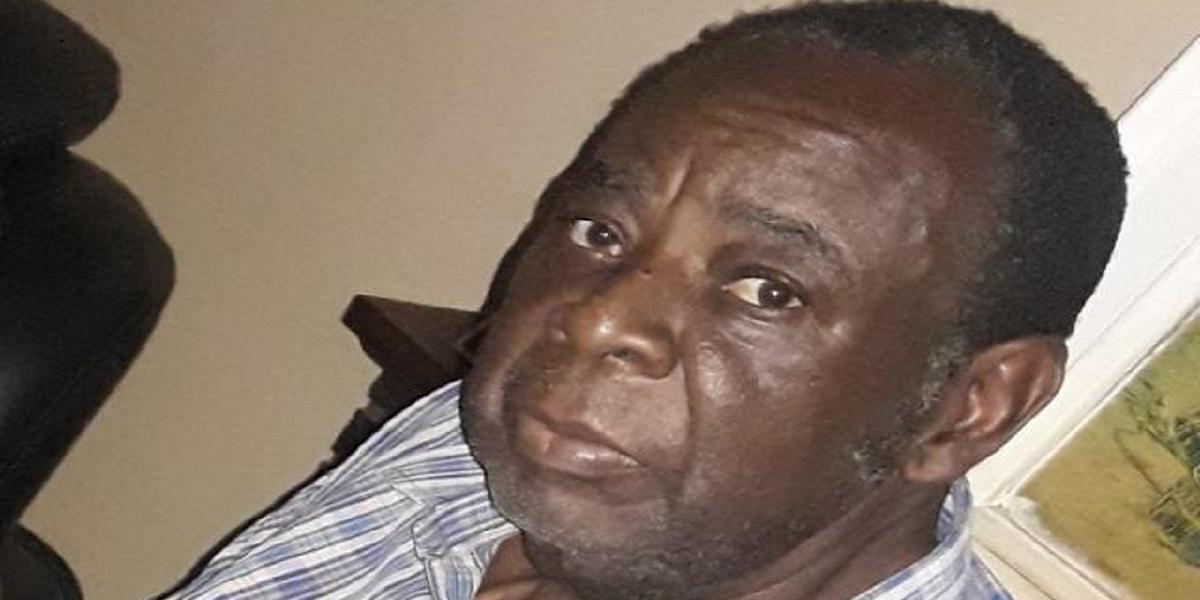 Rtd Assistant Commissioner Richard Mbanga’s funeral has been postponed to 7 September due to logistical issues, The Zimbabwean reports. According to the publication, the funeral was postponed because the charter flight that was supposed to bring in his body from India was cancelled at the last minute. The flight will now leave on 5 September according to the publication.

Mbanga succumbed to a heart attack in India a few weeks after undergoing a kidney transplant. Mbanga’s son who had donated the kidney and his wife were with him in India when he died.

According to the publication, the Mbanga family thanked the public and said further announcements will be made in due course:

The family would like to thank most sincerely friends, relatives, his former colleagues in the ZRP and at Safeguard for amazing support. This has given us comfort in these difficult days.