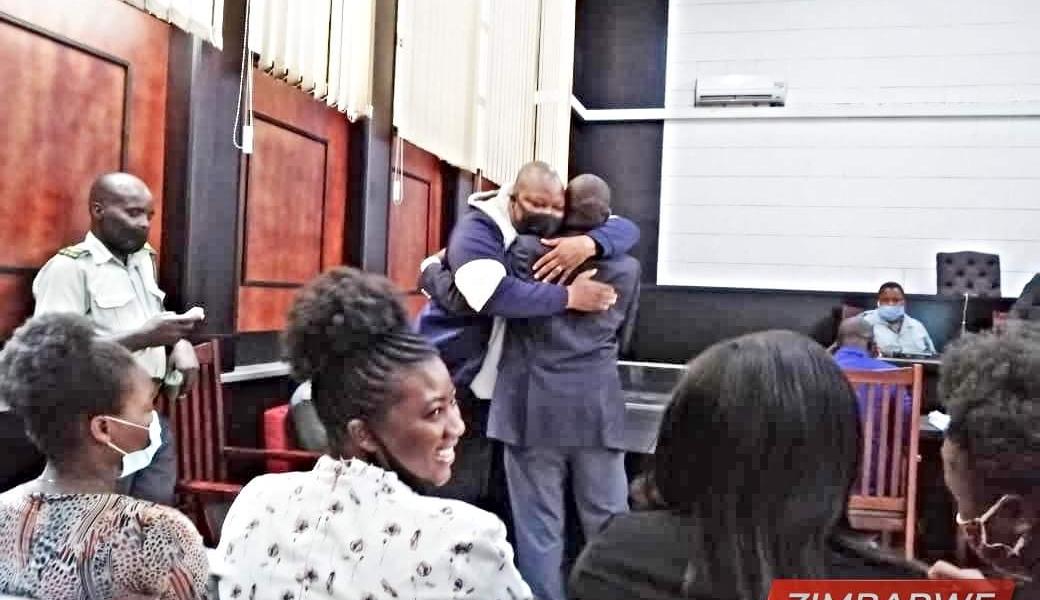 Police on Thursday told a Harare magistrate that opposition MDC Alliance vice-chairperson Job Sikhala was found hiding in the ceiling of a house in Tynwald North after evading police for over six weeks.

Lead investigator Collen Makore told the court that police raided Sikhala and his colleagues’ hideout armed with assault rifles after receiving reports that the accused had machetes and were manufacturing petrol bombs at the property. Makore said:

While inside, we searched and found nothing and as we were going out we saw footprints on the wall and a panel removed from the ceiling.

We then asked who it was, threatening to throw a smoke canister and the person said he was coming down. We realised that it was Sikhala and we greeted each other.

The State requested the court to deny Sikhala bail, arguing that it would be risky to release him and he could even flee the country because he had pending cases at St Mary’s Police Station, among other issues.

Sikhala is being held at the Chikurubi Maximum Prison under stringent conditions.