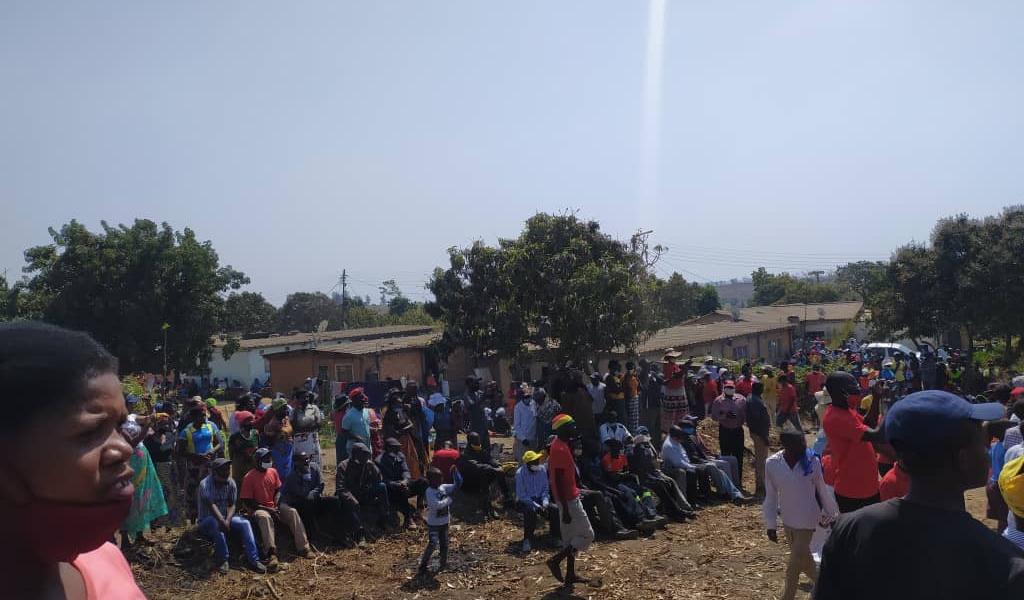 Chiwaya’s body was found four houses away from his house in Karoi last Friday and the opposition party claimed that he was murdered.

However, in a statement on Thursday, national police spokesperson Assistant Commissioner Paul Nyathi said investigations into Chiwaya’s death were ongoing and individuals should desist from obstructing those efforts. He said:

Police are aware and disturbed by statements which are being attributed to some party officials, councillors and other speakers at the funeral who are now grandstanding and openly claiming that Chiwaya was attacked, abducted and killed by security agents.

There is no tangible proof that Chiwaya was either abducted or kidnapped and then killed by security agents as claimed by politicians.

The Zimbabwe Republic Police urges the concerned individuals and groups to come forward and present credible facts or evidence regarding what they are saying on social media and other forms of the media.

ZRP cautions individuals, politicians and institutions against obstructing the investigations which are currently underway.

Politicians must be careful of their unsubstantiated claims which cause alarm and despondency in the country.

Ass Comm Nyathi added that before the arrival of officers at the scene, Chiwaya’s body had been tampered with. He said:

The so-called bruises have not been attributed to any form of assault, abduction or kidnapping as being alleged by some politicians.

The Zimbabwe Republic Police implores the public to allow the investigations to proceed smoothly and those with information to contact the investigation officer or National Complaints Desk on landline (0242) 703631 or WhatsApp number 0712 800 197.