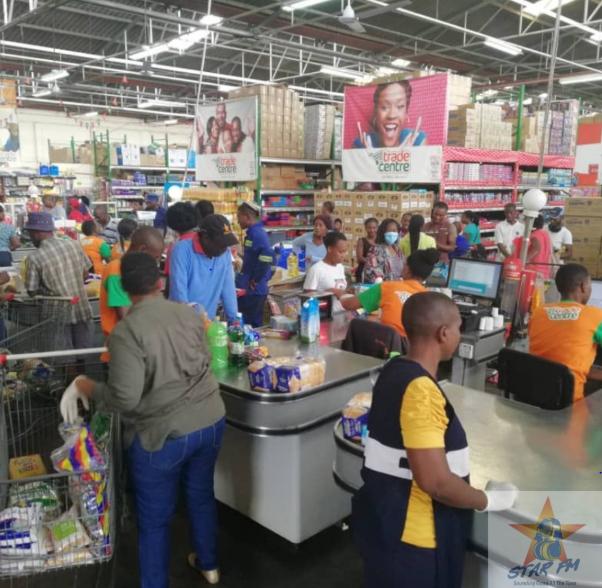 The Government has warned businesses against not displaying both the US dollar and Zimbabwe dollar prices given that fiscal authorities have directed them to adopt a dual pricing system.

Finance and Economic Development permanent secretary George Guvamatanga said shops should display both United States dollar and Zimbabwe dollar prices and those who fail to do so will be punished.

Guvamatanga said businesses should display both prices at the official auction rate, that is, an item which costs US$1 should be $82 at the current auction rate, not $100. He said:

Those breaking the law are in serious trouble as an extensive audit is currently underway. Those caught will face the full wrath of the law. I would encourage all those who have not been complying to regularise their tax positions voluntarily.

However, Confederation of Zimbabwe Retailers (CZR) president Denford Mutashu said not all firms are getting foreign currency through the Reserve Bank of Zimbabwe’s (RBZ) auction system.

Mutashu added that some traders still buy foreign currency on the black market even though it is illegal to do so and disparities in pricing will persist until there is a convergence between the parallel market rates and official rates.