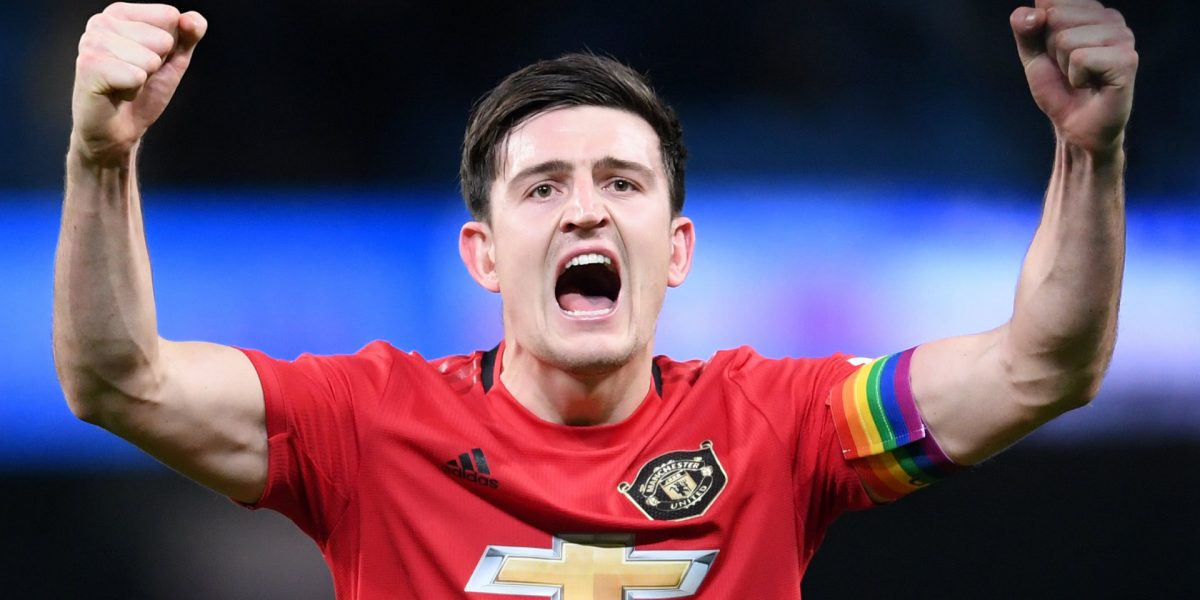 The lawyer who is representing Maguire who is on vacation in Greece, Konstantinos Darivas said Maguire:

denies the allegations and He (Darivas) is fully convinced he will be released without any charges on Saturday (today).

His team Manchester United released a statement about the player’s arrest yesterday that reads:

The club is aware of an alleged incident involving Harry Maguire in Mykonos last night, Contact has been made with Harry, and he is fully co-operating with the Greek authorities. At this time we will be making no further comment.

According to BBC, Greece Police in a statement said they had tried to break up a fight between 2 groups outside a club and 3 foreigners assaulted one police officer:

The statement claimed that after arriving at Mykonos police station, the three arrested individuals then “strongly resisted, pushing and hitting three police officers” and that “one of the detainees tried to offer money so that the trial against them would not be completed”.

The police say a file has been opened which includes accusations of “violence against officials, disobedience, bodily harm, insult and attempted bribery of an official”.