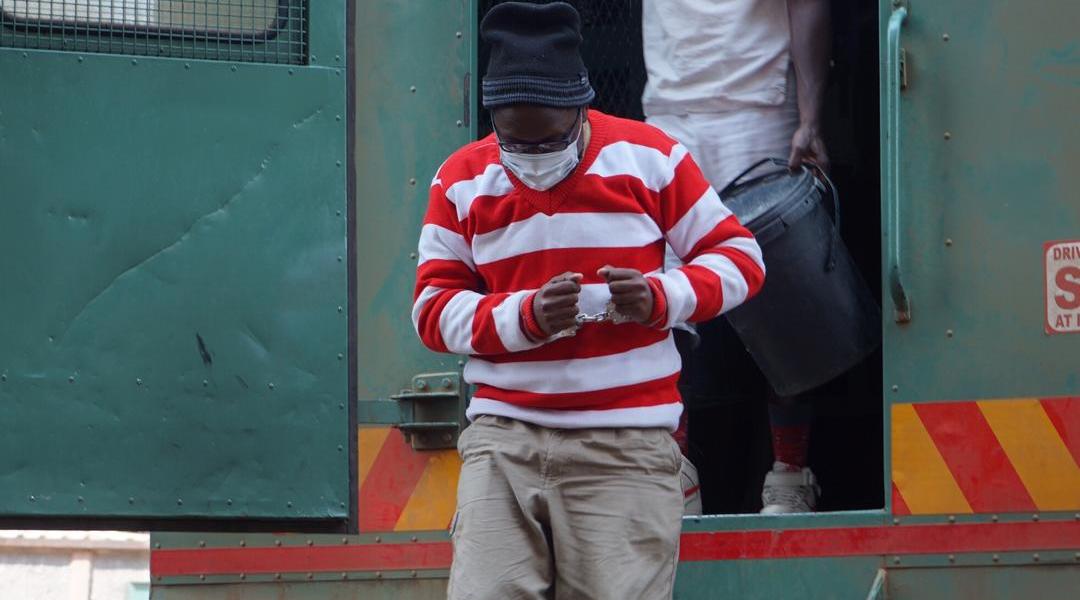 Jailed Transform Zimbabwe leader Jacob Ngarivhume has been remanded in custody after his fresh bail application was thrown out by Magistrate Trynos Utahwashe this Friday.

The magistrate ruled that Ngarivhume would be a danger to the public if released on bail and that “changed circumstances are not sufficient to guarantee the safety of the public if the accused is granted bail.”

Through his lawyer Moses Nkomo, Ngarivhume had made a fresh bail application citing changed circumstances.

The 42-year-old former MDC Alliance co-principal was arrested in July and charged with inciting people to commit public violence after he allegedly called for people to participate in a demonstration on 31 July.

Ngarivhume has been remanded in custody to September 4.