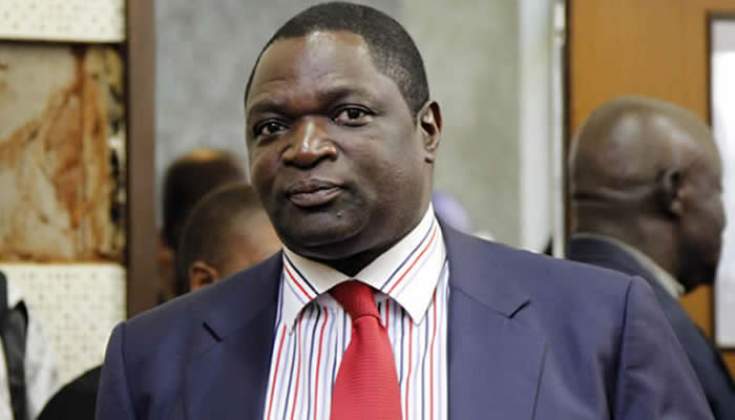 The ruling ZANU PF party has expelled two politburo members from the party on allegations of working with the organisers of the anti-corruption July 31 demonstrations which were thwarted by security forces.

The two officials are the secretary for health Cleveria Chizema and former Mbare legislator Tendai Savanhu.

The party’s Information and Publicity Acting Secretary Patrick Chinamasa confirmed the expulsions while addressing a media briefing held after Wednesday’s 343rd session of the Politburo. He said:

The politburo has unanimously resolved that Cleveria Chizema be fired from the party because of the seriousness of her case in which she did not deny any wrongdoing, she joins her accomplice Tinashe Mathusa, who was expelled in the previous politburo.

The politburo has warned that any element bent on or working to split our leadership and dividing the party will be treated with no leniency. Cde Tendai Savanhu was also expelled again for his association with Cleveria Chizema.

We are making these serious decisions to send a clear message that anyone who does not follow the party line does not deserve to be in our midst.

While several ZANU PF officials have been censored by the party for their involvement in organising the demonstrations, none of them has been arrested.