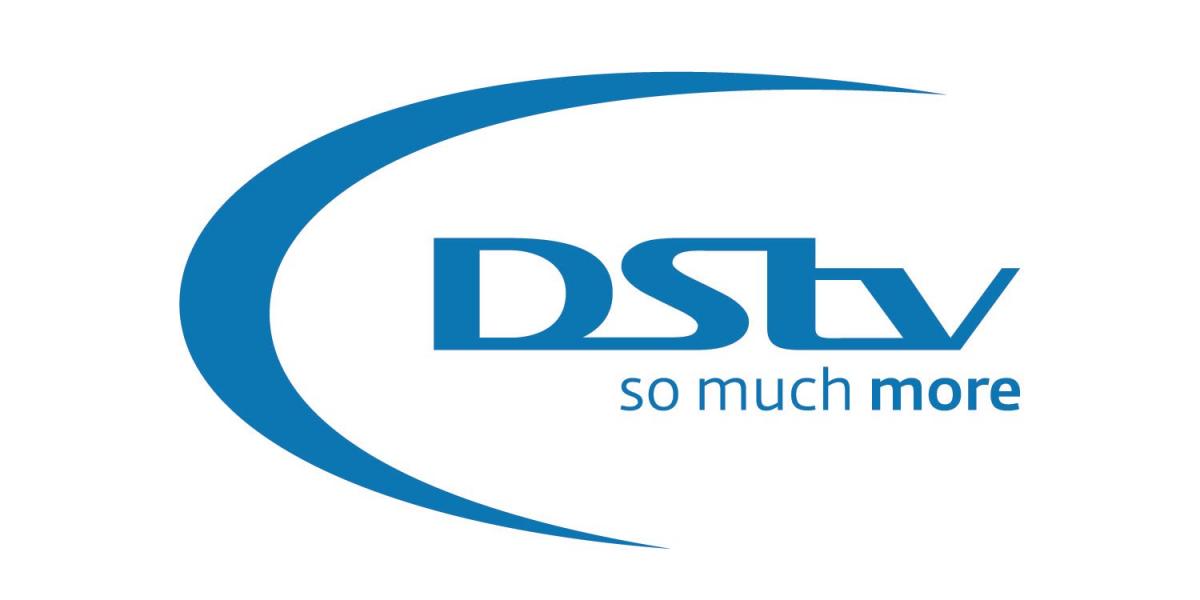 With the discontinuation of DStv’s BBC First channel from September 1, Zimbabwean fans of British entertainment will not lose out as there are plans to extend the amount of UK-sourced content on M-Net and other channels, as well as beef up the programme mix on BBC Brit, including popular shows from BBC First and from ITV Choice, which was discontinued in June.

Liz Dziva, publicity and public relations manager of MultiChoice Zimbabwe, said the MultiChoice Group had released details of changes in programming to cater for the many fans of top British shows. She said:

The plan is to focus on BBC Brit for drama and variety, while there will be an increased acquisition of British content for M-Net, which will reduce the repeats on M-Net and strengthen daytime schedules.

Award-winning British shows in this mix will include The Chase, Love Island UK and Britain’s Got Talent, as well as series one of The Bay and The Capture. In addition, two popular ITV soaps, Emmerdale and Coronation Street will return and will be found on M-Net City (DStv channel 115). They will also be available on Catch Up. Added Dziva:

BBC Brit will continue to offer drama series as part of its schedule, including some from BBC First, and new opportunities will be sought by MultiChoice Group to source a full range of quality productions coming out of the UK.

MultiChoice Group has said it remains committed to maintaining its long-standing relationship with the BBC and will continue work to with that broadcaster to ensure the best British entertainment for its customers, maintaining a great quality offering at the best value.