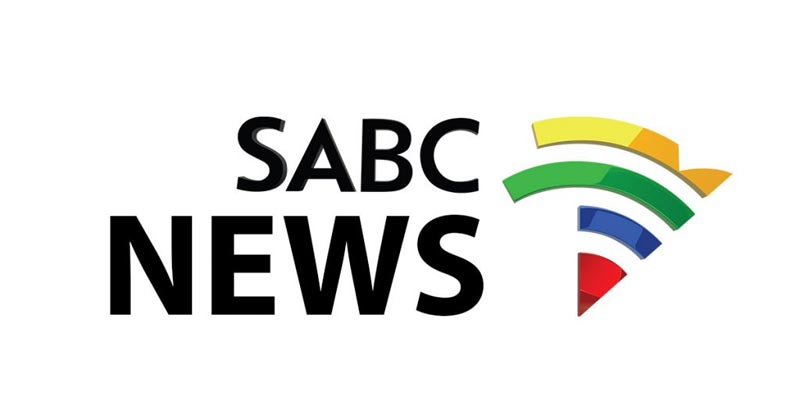 Political commentators sympathetic to the government have condemned South African television channels – SABC and eNCA – for what they consider their biased coverage of recent events in Zimbabwe.

Former opposition activist, Obert Gutu, accused SABC and eNCA journalists of hobnobbing with remnants of the so-called G40 faction. He alleged that a senior SABC female journalist is in a romantic relationship with a G40 member. Gutu said:

Some elements at both the SABC and eNCA have undoubtedly entered into an unholy alliance with some foreign forces that are pushing a regime change agenda in Zimbabwe.

Some of us are actually aware of the existence of a personal relationship that exists between a very senior female South African journalist at the SABC with one of the key characters of the G40 faction of Zanu PF who is currently in self-imposed exile in South Africa.

The conduct of SABC and eNCA is a clear indication of media houses with a sinister agenda against Zimbabwe divorced from portraying the truth.

They lack substance to the extent of being run, managed and handled by bitter G40 elements working with some elements in South Africa to tarnish the image of the Government.

As a civic organisation, we are on our way to petition the government of South Africa over such behaviour.

Unlike in South Africa where the government has allowed privately-owned television stations to operate, Zimbabwe has a single TV station, ZBCtv wholly-owned by the government.

ZBCtv has over the years been shunned by the majority of local views who prefer to subscribe to expensive Dstv because of the local broadcaster’s perceived bias in favour of the ruling ZANU PF party.