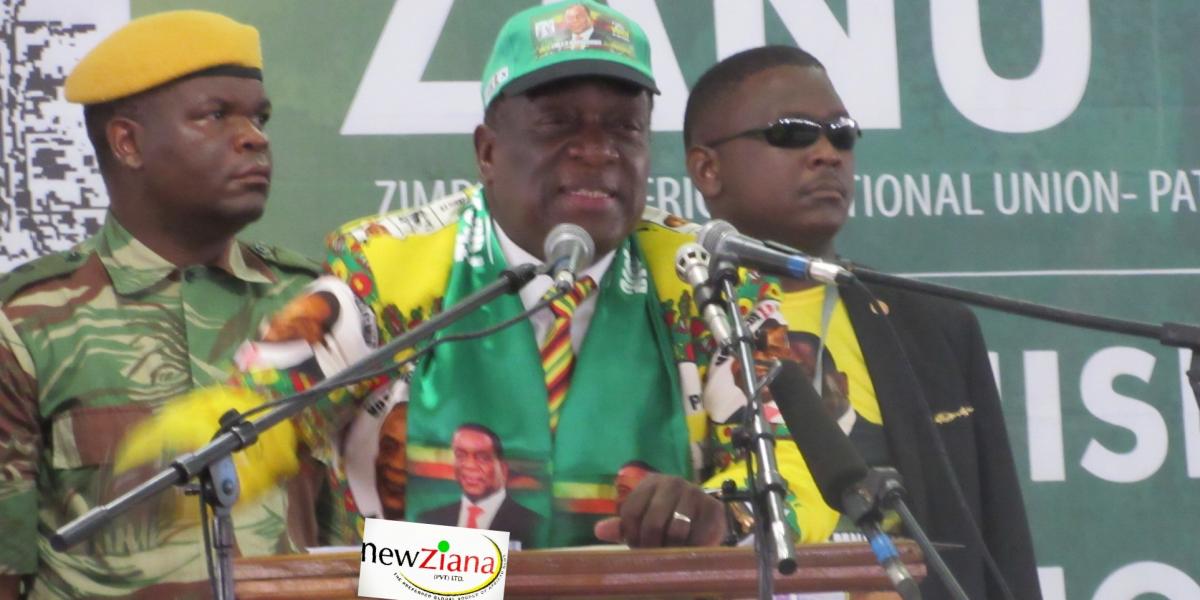 President Emmerson Mnangagwa said the ruling ZANU PF party always had cordial relations with churches since the days of the liberation struggle and his government is committed to working with the Church for national development.

President Mnangagwa, however, warned church leaders against using the pulpit to advance the interests of the country’s “detractors”, saying those pastors who wish to join politics are free to do so.

He made the remarks while addressing the Zanu PF politburo meeting at the party’s headquarters in Harare this Wednesday. President Mnangagwa said:

Zanu PF has a close relationship with the Church, dating back to the days of the liberation struggle. In the post-independence period, we continued to work well. Going forwards, we remain committed to working well with the church to advance the national development agenda, as a united people.

However, it is most unfortunate when men of the cloth begin to use the pulpit to advance a nefarious agenda for detractors of our country.

Those who want to enter the political realm are welcome to do so. They must come out and form political parties. As Zanu PF we are ready for the 2023 elections.

His remarks come after the Zimbabwe Catholic Bishops Conference (ZCBC), in its pastoral letter on 14 August 2020, pleaded with the government to end human rights abuses.

The Zimbabwe Council of Churches (ZCC) and the Evangelical Fellowship of Zimbabwe (EFZ) later issued statements in solidarity with the Catholic Bishops.