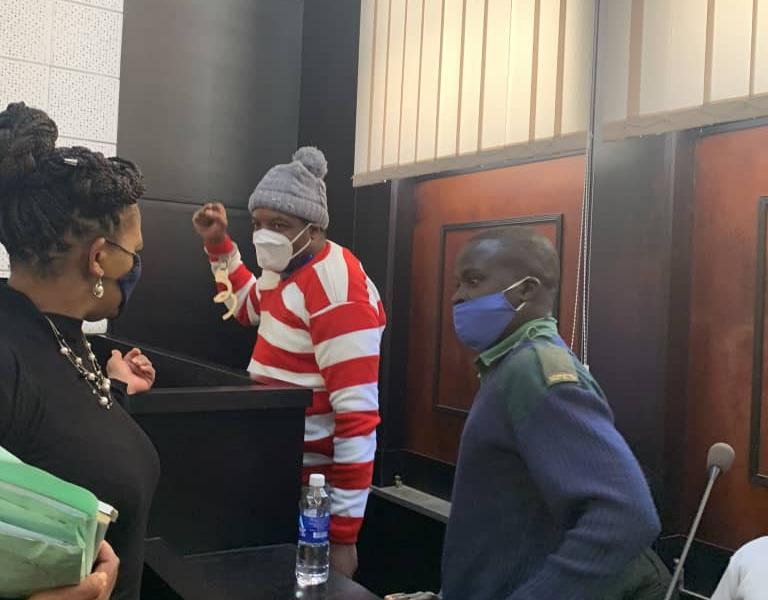 This followed an application by the State represented by prosecutors Whisper Mabhaudhi and Tendai Shonhayi, that Mtetwa had been disrespectful of the court and had also made derogatory comments about the court through her Facebook page: Beatrice Mtetwa and the Rule of Law.

In her defence, Mtetwa had highlighted that she is not the owner of the alleged account while stressing the need to promote the constitutional right to a fair trial and the right of the accused person to have a legal practitioner of their choice.

However, the magistrate ruled that:

Chin’ono is now being represented by Advocate Taona Nyamakura as lead counsel.