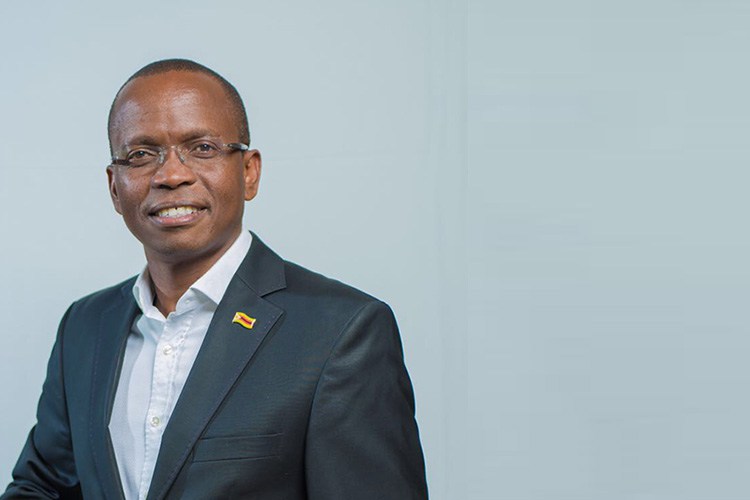 Shingi Munyeza, a member of the 26-member Presidential Advisory Council (PAC), says Zimbabwe’s leaders are deeply involved in the occult in their quest to remain in office and are not interested in uplifting the lives of the ordinary people.

In a televised church sermon on Sunday morning, Munyeza, a pastor at the Borrowdale Community Faith Ministries, said what the things that are happening in Zimbabwe defy logic because they are rooted in the occult. He said:

That will be the end of corruption in this country because corruption is perpetuated by the occult. People go to consult the occult so that they can steal more from the country’s coffers.

The things that are happening in this country you don’t understand why because it coming from the occult. It has no reason, it has no commonsense.

Munyeza added that the country needs new leaders who rise above racial and tribal lines and are willing to engage millions of citizens who are scattered in the diaspora.