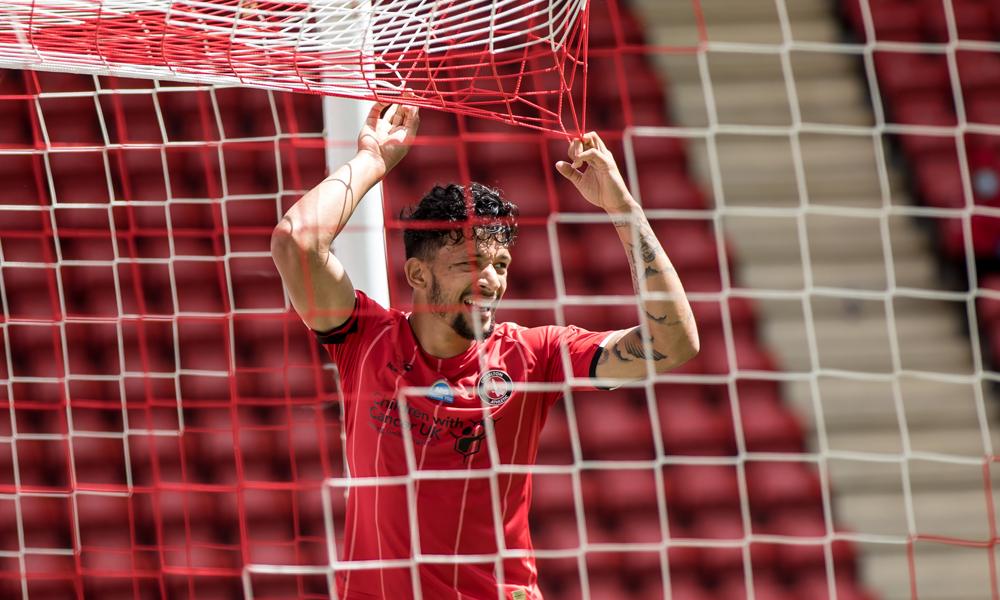 English League One side Charlton Athletic have had no bids for Macauley Bonne, the club’s director of football Steve Gallen has said.

Gallen asserted that the club wants to keep the 24-year-old Zimbabwean international striker and has no plans of selling him. He said:

I’ve not had one club ring me about Macauley. He might think that sounds negative – but I’m not being negative.

I don’t want Macauley to go – no chance. I think he can go and score 15-20 goals in this division.

He had a great return last season – 11 goals in the Championship having come from non-league.

I don’t want Macauley to go and neither does Lee Bowyer. We’re really pleased no-one has made an offer.

Bonne has been linked with Burnley and Fulham (both in the Premier League) and Norwich City who were relegated to the Championship at the end of the 2019/20 season.

Gallen reiterated that Charlton doesn’t want to be selling anyone because they are aiming at challenging at the top.