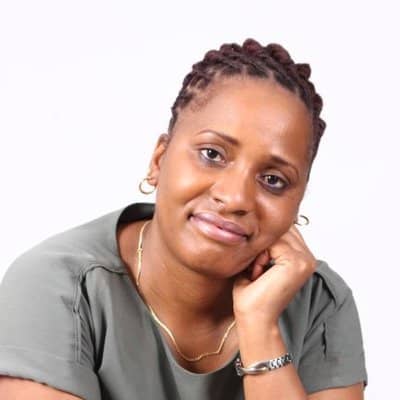 ZIMBABWE Lawyers for Human Rights (ZLHR) stands in solidarity with the Zimbabwe Catholic Bishops’ Conference (ZCBC) and condemns the vilification of Catholic Bishops by government which borders on outright fanning of hate speech.

The vilification of the Catholic Bishops came after the clergymen rebuked government’s ominous transgressions in a Pastoral Letter on the “Current Situation in Zimbabwe” issued on 14 August 2020 in which they raised concerns over human rights violations.

In response to the ZCBC’s Pastoral Letter, Information, Publicity and Broadcasting Minister Monica Mutsvangwa in a curse-laden tirade against the Catholic Bishops singled out Archbishop Robert Christopher Ndlovu and also raised some unwarranted tribal sentiments.

There can be no justification of this vilification of the clergymen and this anti-Catholic scorn because for the Bishops, speaking out against transgressions is their moral obligation.

As ZLHR, we are greatly concerned that the intolerance of President Emmerson Mnangagwa’s government on dissent and criticism is becoming more despicable every passing day and we should realise that it is the manifestation of President Mnangagwa’s and his followers’ fear on the people’s legitimate dissatisfaction from a leader who claimed and promised to be a “listening” President which is equally growing.

We have noted that in 2020 while the vilifiers and the vilified are different, the script is the same.

The incendiary statements by government are aimed at inflicting shame on clergymen and to vilify their struggles that spring from righteous causes.

In addition section 62 of the Constitution provides that; “Every person has the right to freedom of expression, which includes freedom to seek, receive and communicate ideas and other information.”

Besides domestic laws, government is bound by some regional and international instruments including Article 18 of the International Covenant on Civil and Political Rights, which provides that; “Everyone shall have the right to freedom of thought, conscience and religion” and which does not permit any limitations whatsoever on the freedom of thought and conscience.

As clergymen, the Catholic Bishops must not abdicate their sacred mandate as shepherds to whom the Lord has entrusted his flock and no amount of vilification, intimidation or threats should make them give up their critical role, especially that of giving voice to the voiceless.

Being Bishops or clergymen does not divest them of their civil and political rights to free speech, because they are still citizens of Zimbabwe and have the inalienable right to speak about the government’s shortcomings.

ZLHR urges the Catholic Bishops to have faith and take heart as they have long championed people’s rights and freedoms for several decades.

To the Catholic Bishops, always bear in mind the biblical verse in 1 Peter 5:8, which reads; “Be alert and of sober mind.

Your enemy the devil prowls around like a roaring lion looking for someone to devour.”

To government, ZLHR calls for the withdrawal of its intemperate and inflammatory statement and urges it to embrace constructive criticism and the principles of good governance.

One Comment on “FULL TEXT: Human Rights Lawyers’ Statement On The Savage Attack Of Catholic Bishops By Govt”