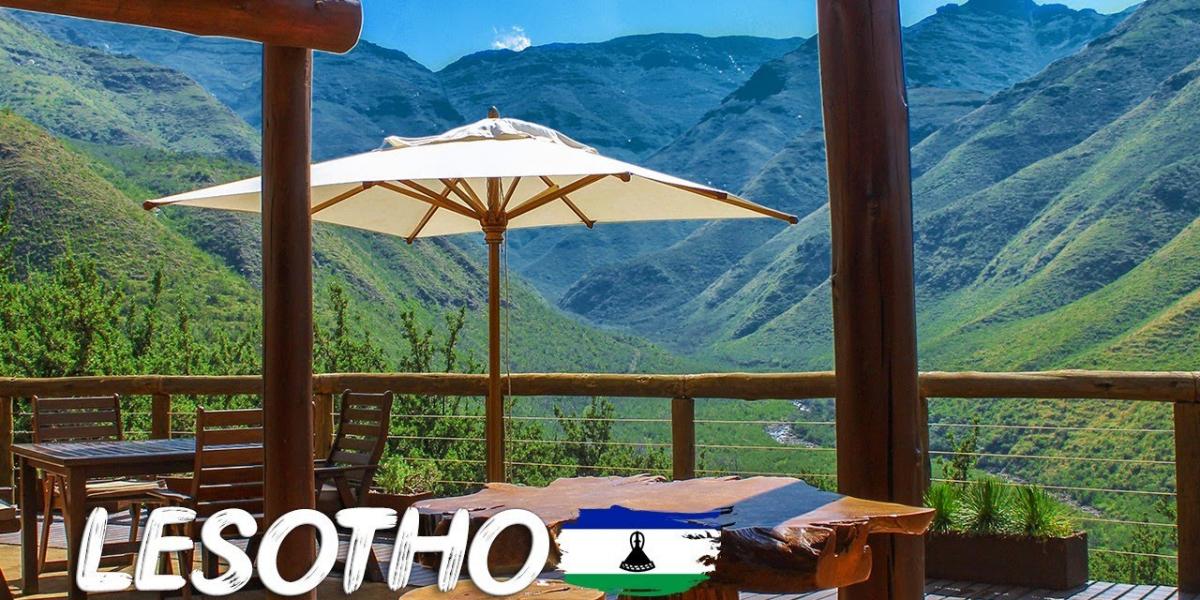 Lesotho has been hit the hardest by the novel coronavirus as it is in need of 91 000 tonnes of food  aid to support vulnerable households in the next 6 months, SABC reports. According to the publication, almost half the population of Lesotho are food insecure and they are threatened by hunger:

The pandemic has hit Lesotho hard. The country was already facing food shortages due to drought when it arrived. The Lesotho Disaster Management Authority has released a 2020 Vulnerability Assessment report stating that almost 800 000 people are threatened with hunger. It says at least 91 000 tonnes of staple food will be needed to assist the affected households over the next six months.