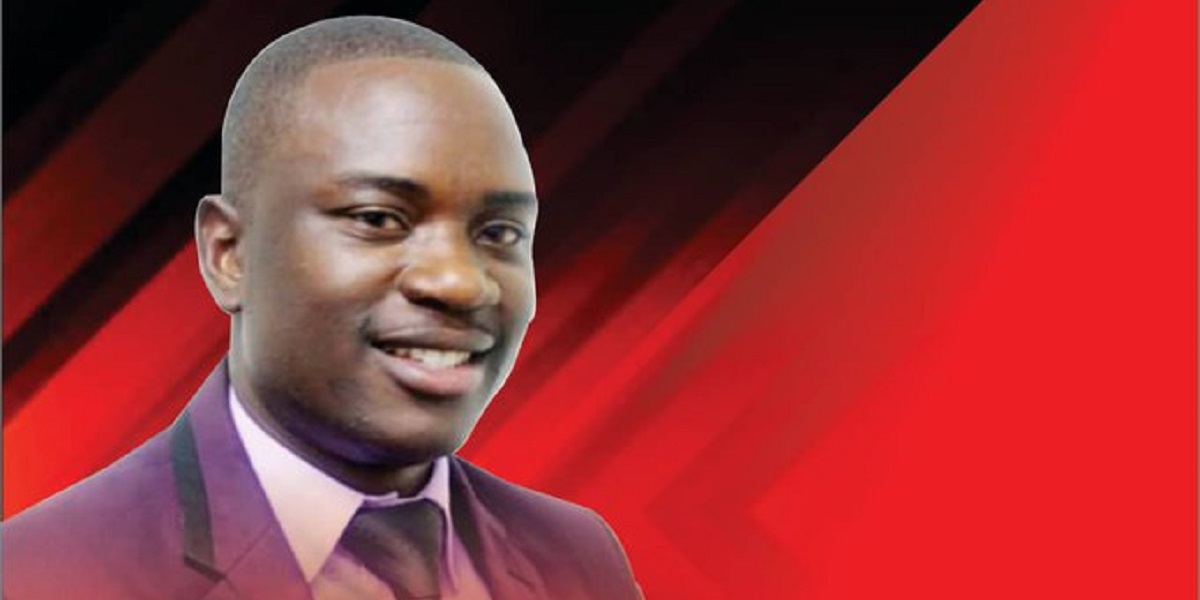 Opposition MDC Alliance has criticised the government over the continued detention of the party’s youth organising secretary who has so far been denied bail twice.

The party made the criticism on Thursday after Kurauone was denied bail by the Masvingo High Court Justice Neville Wamambo who said Kurauone previously committed a similar crime while on bail. He had previously been denied bail by a magistrate.

Kurauone, a councillor in Masvingo, was arrested on July 31 accused of criminal nuisance after he allegedly blocked traffic on a day of planned anti-government demonstrations. Posting on its social media pages, the party said:

In a disturbing turn of events, the Masvingo High Court has denied MDCA National youth organiser #GodfreyKuraone bail. We object to the instrumentalization of the law to persecute and silence Govt critics. The presumption of innocence has been turned on its head.

#GodfreyKurauone was arrested for singing an anti-ED song at a funeral in Masvingo. The regime wants to “flush him out” cause he’s a “bad apple”. He has been denied bail twice. He’s now critically ill & being denied medical attention in prison.

The party’s vice president Tendai Biti, writing on Twitter, said the principles of bail are basic adding that they cannot “be rewritten to suit the dictates of a deranged authoritarian cult.”