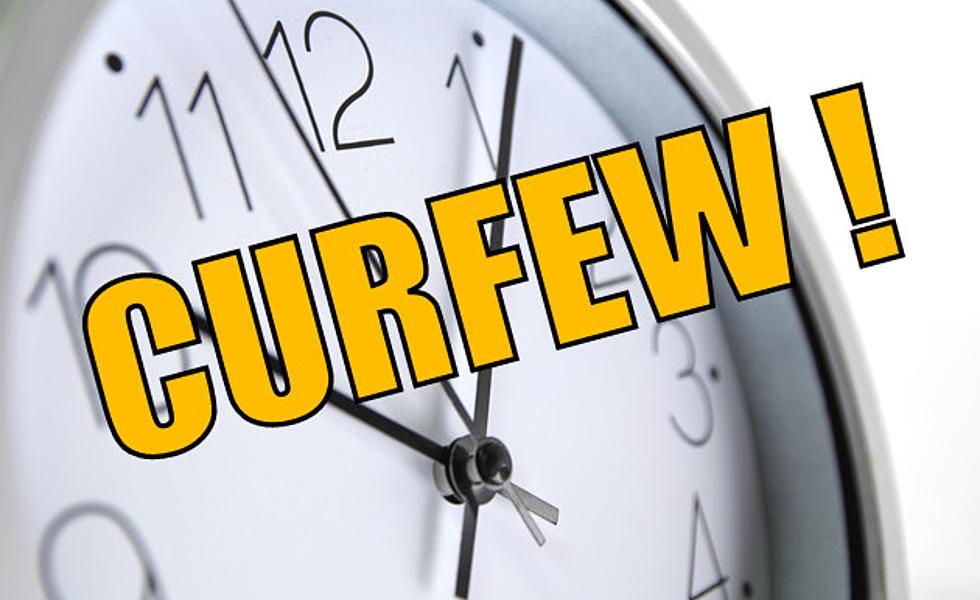 Professor Solwayo Ngwenya, the Acting Mpilo Central Hospital CEO Dr Solwayo Ngwenya has applauded Namibia for the imposition of strict lockdown measures.
Ngwenyais also a fellow of the Royal College of Obstetricians and Gynecologists in the United Kingdom and also a lecturer at the NUST Medical School said governments should take drastic measures to protect lives. He said:

At least one Southern African country takes a firm stand, to protect lives. These are times when governments have to force people to stay alive.

He speaks after it emerged that Namibia has announced an 8 pm-5 am curfew due to increased Covid19 cases.  The curfew will be in force until the 28th of this month.
Namibia also announced that not wearing a mask in public attracts N$2000 (US$134.31) fine. President Geingob also restricted beer sales adding that the state would not beg the citizenry to adhere to the regulations which are meant to protect their own lives.
The development comes amid growing concern over strict regulations in Zimbabwe with some saying they are politically motivated.