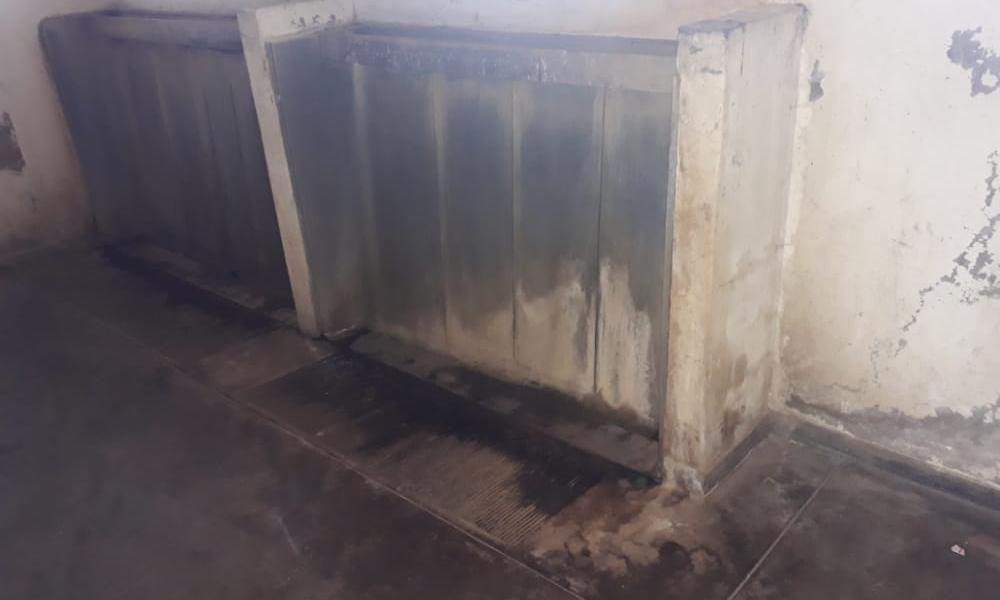 More than a hundred returnees accommodated at Mushagashe Quarantine Centre near Masvingo town are contemplating escaping from the facility after their 21-day mandatory isolation period has elapsed with no word from authorities.

One of the returnees told NewZimbabwe.com that they were admitted at the facility on July 16 and were tested for coronavirus, with the results coming back negative, three days later. The returnee said:

We arrived here on the 16 July and we got tested and waited for three days, got our results and we were informed that all of us have tested negative.

The officials said we must then wait for eight days to be re-tested and if one is still negative, they were going to be released.

We were re-tested after eight days and since then, no official communication was released to us. We don’t know who tested negative or positive.

Now we have completed the mandatory 21-day period, we beg them to release us because it seems that have forgotten about us.

Some inmates suspect that security officials manning Mushagashe have been taking bribes after some inmates were allowed to leave the facility, having been there for just three days.

The conditions at the facility, which is located about 30 kilometres out of Masvingo town along the Harare-Masvingo Highway, are said to be deplorable.