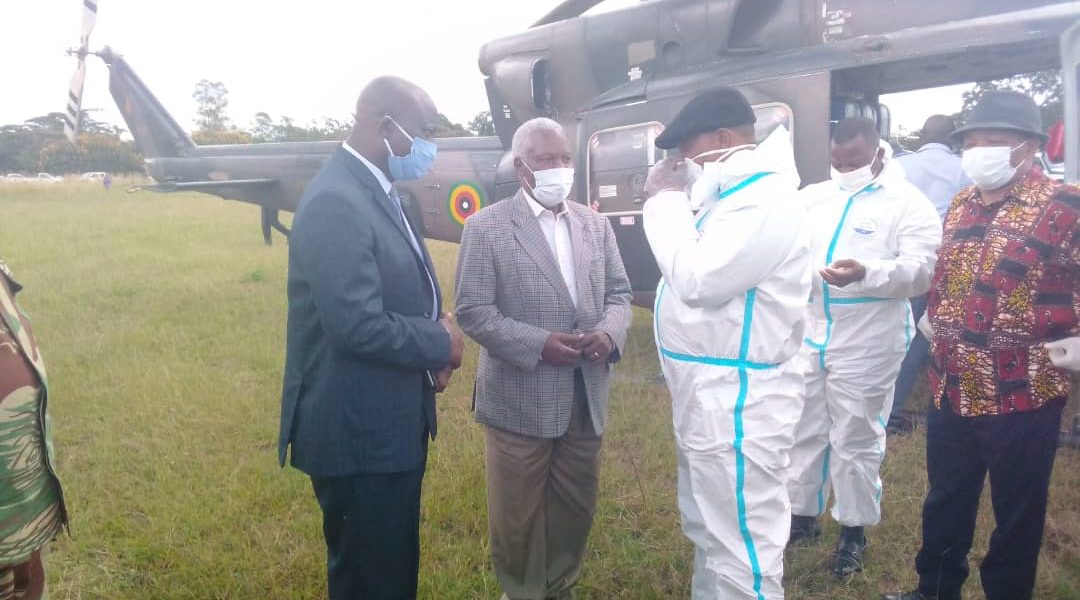 On the face of it, the appointment seems illegal. Section 103 of the Constitution states ‘… Vice-Presidents … must not, directly or indirectly, hold any other public office …’

This means that a Vice-President cannot be appointed as a Minister.

In December 2014, the then President Robert Mugabe appointed Mnangagwa as the vice president to replace Joice Mujuru who had been sacked that year but chose to retain the former as the Justice Minister.

The National Constitutional Assembly (NCA) challenged the legality of the move, citing Section 103 of the Constitution, but the challenge failed on the ground that the Mnangagwa had been assigned the administration of the Ministry of Justice without having been appointed Minister of Justice. This is lawful in terms of section 99 of the Constitution.

Veritas argued that the circumstances around Chiwenga’s appointment are different from the 2014 scenario because the official announcement stated quite clearly that VP Chiwenga was been appointed Minister of Health and Child Care.

The Concourt has already dealt with this issue. In 2014, when the then VP ED remained Minister of Justice, the NCA took President Mugabe to the Concourt raising exactly the arguments being debated now. The Concourt said secs 99 and 103 must be read together.