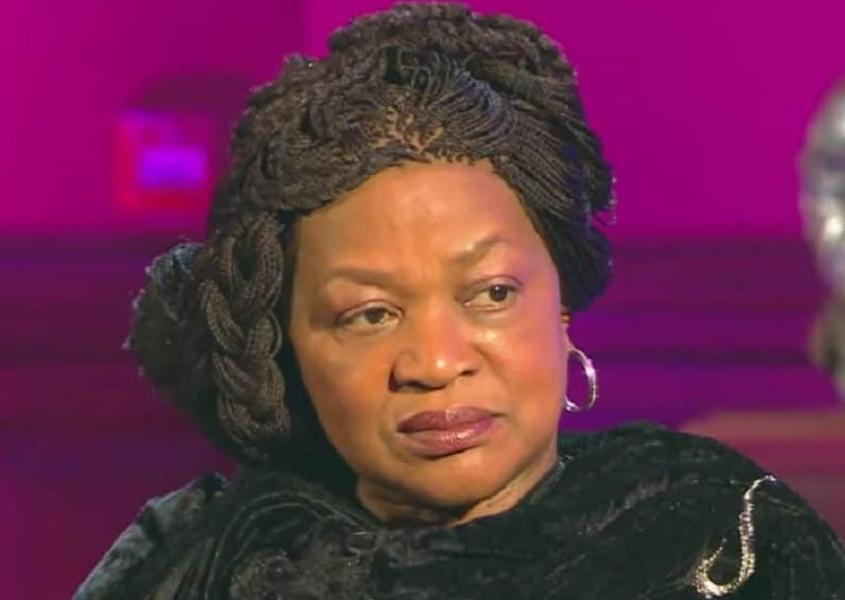 Baleka Mbete is former Deputy President of Republic of South Africa, former Speaker of the National Assembly and former Chairperson of the African National Congress (ANC).

Maimane said Baleka Mbete, a personal friend of President Emmerson Mnangagwa, is a sister to South Africa’s Ambassador to Zimbabwe Mphakama Mbete, while Sidney Mufumadi refused to speak to the then MDC-T leader Morgan Tsvangirai at the height of Zimbabwe’s crisis in 2007.

Maimane argued that there is a need for a “robust” envoy which include representatives from the Economic Freedom Fighters (EFF), the United Democratic Movement 9UDM), the Democratic Alliance (DA), and the Inkatha Freedom Party (IFP). He said:

SA’s ambassador to Harare, Mphakama Mbete, is Baleka Mbete’s brother. He has been quiet during the arrests of journalists. Dr Sidney Mufumadi did not speak to the opposition in 2007. Rather than a sham envoy, we need a robust envoy with representatives from the EFF, UDM, DA, IFP.

On Thursday Ramaphosa announced that he had appointed Dr Sydney Mufamadi and Ms Baleka Mbete as his Special Envoys to Zimbabwe, following recent reports of difficulties in the country. Part of the statement read:

The Special Envoys are expected to engage the Government of Zimbabwe and relevant stakeholders to identify possible ways in which South Africa can assist Zimbabwe.

One Comment on “Maimane Slams Ramaphosa’s ‘Sham’ Envoy To Zimbabwe”