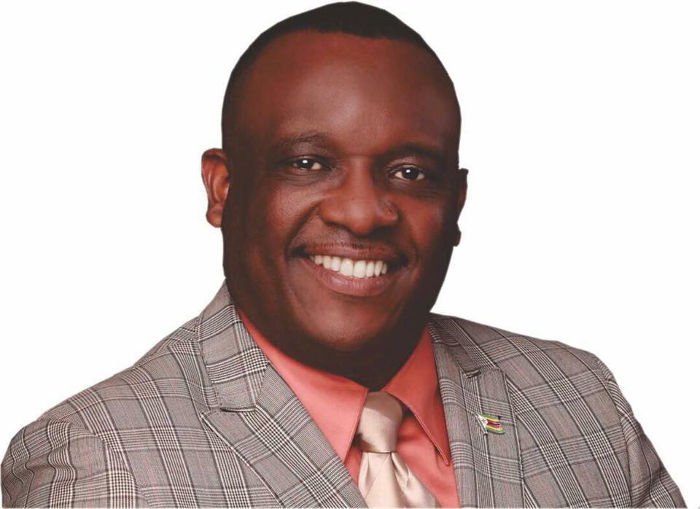 In compelling people to sign the petition Dr Manyika appealed to the forces and said it was illegal to listen to an unconstitutional order:

Repressive governments have no incentive to change when the wall of protection around them is intact. Today, young soldiers, policemen and state security agents born just before or after 1980 are the strength of that wall. They perpetuate Zanu(PF)’s destructive rule at their own expense and yours, breaking down the doors of the regime’s perceived enemies in the dead of night and brutalizing citizens exercising their constitutional right to protest. The instruments of Zanu(PF)s brutality who abduct, rape, kill are to be found among

Their failure to understand that IT IS ILLEGAL TO OBEY AN ILLEGAL AND UNCONSTITUTIONAL ORDER stands between you and your freedom. Our duty to present and future generations is to awaken with over a million signatures the conscience of the Born Frees in the regime’s Black Boots, Army, Police, Military Intelligence and CIO., etc., that IT IS LEGAL TO DISOBEY ILLEGAL AND UNCONSTITUTIONAL ORDERS and that the legal fraternity and every Zimbabwean will offer their complete support to those who will take a stand.

Over 40 000 people have already signed the petition. You can check the progress of the petition on this link