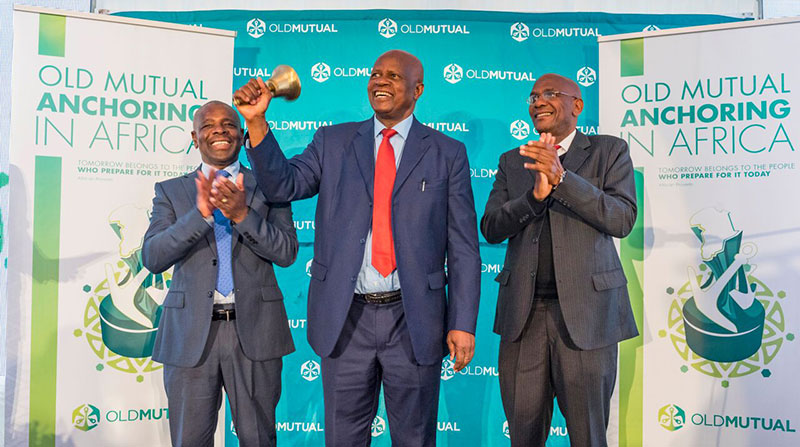 The ZSE will resume trading today following a month-long shutdown that was initiated by the government as it reportedly wanted to investigate illegal foreign currency dealings that were fueling the runaway rate, The Herald reports.

3 fungible counters namely PPC, Seedco International and Old Mutual will remain suspended till the government comes up with a plan to ensure the securities resume trading.

A joint statement issued by some of the securities suspended and ZSE reads in part:

Zanu PF through its spokesperson Patrick Chinamasa is lobbying that Old Mutual be delisted from ZSE because of its fungibility.