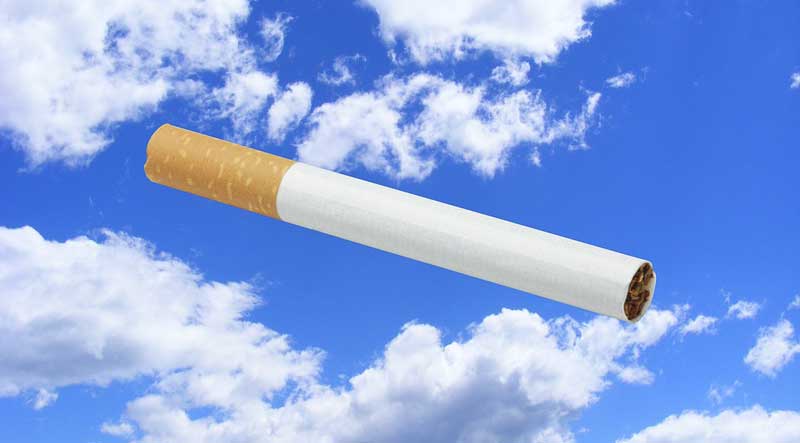 People who are smuggling cigarettes into South Africa using the 200 illegal points of entry into the neighbouring country have taken the time to explain to The Financial Mail how they are making a killing through their illegal trade.

You have those with access to wholesale they buy the cigarettes straight from manufacturers. For example, this week a box of Remington Gold procured at $260 (about R4 400) is sold to people in Beitbridge for $290. With each box comes a $30 profit locally. From a truckload, they can make a profit of $6 000 in just an hour at no risk, because they don’t cross into SA.

From that, we pay border patrol and make a profit. When the cigarettes are transported to inner SA, there are three or so cars that accompany the main vehicle, checking for any possible danger on the way.

Cigarette manufacturing companies refused to comment on the issue but one director who spoke to Financial Mail on condition of anonymity explained the cigarette shortages in the country and said:

The only local inputs in a pack (of cigarettes) are the tobacco and the packet. The rest, like filters, stems, flavours and even the crispy plastic outside the pack, is imported. Not to mention machinery and spares. So clearly, with the current forex shortage there are bound to be shortages on the local market.

The illegal cigarette trade is reportedly big business according to the Tobacco Institute of Southern Africa, R8 billion revenue was lost in 2019 due to the illegal trade.