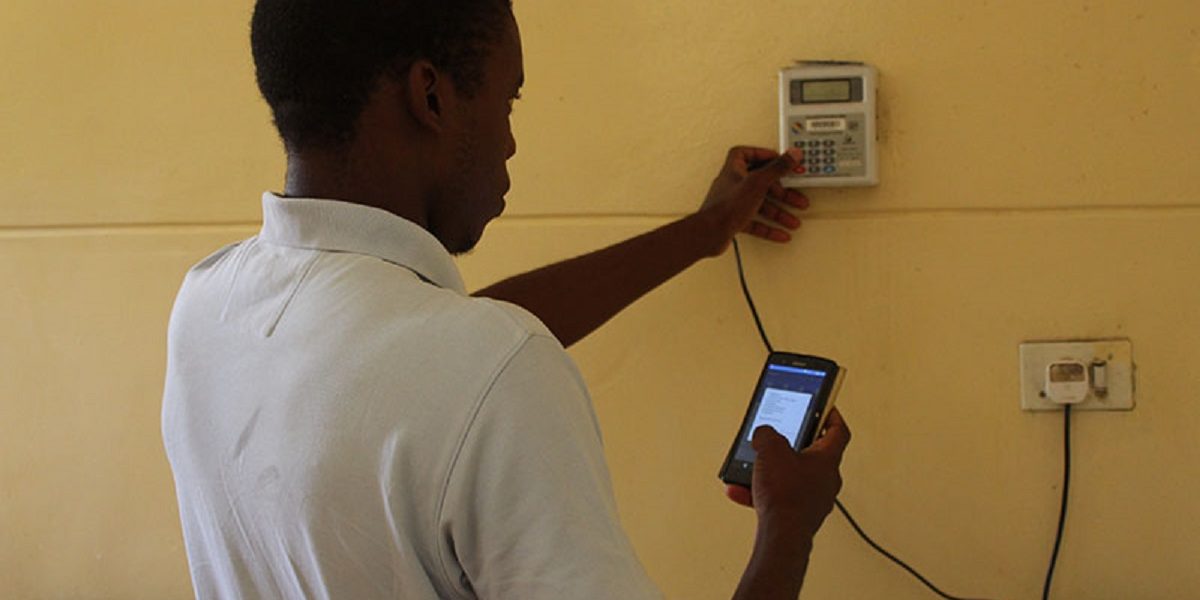 Some residents in Bulawayo were left stranded after they could not purchase ZESA electricity tokens because ZESA online systems had a technical fault, the Chronicle reports. This, in turn, prompted electricity vendors who had access to the systems to capitalise on the situation as they reportedly charged buyers a 30% premium for all purchases.

When contacted for comment Deputy Energy Minister Magan Mudyiwa professed ignorance on the matter and said:

I’m sorry I am not sure of what could have been the challenge as I was in the constituency. Perhaps there is a problem with the system. I am driving to Harare and I will be able to give a response tomorrow after establishing the challenge.

Angry residents in the queue at the only ZESA outlet that was open said they had been in the queue for long and they were tired and afraid of contracting COVID-19 since social distancing was not being observed:

The Zesa banking hall in Nkulumane was shut down long ago. We can only buy power via EcoCash, supermarkets or at Zesa offices in the city centre. All other platforms are down except the offices in town. You know how difficult it is to get into town nowadays. Zesa should just get technicians to fix this problem.

There is no social distancing here. We may all get sick. If EcoCash was working, I could have bought tokens from home.

It is fishy that when no one else seems to be able to access the electricity token network, some electricity vendors are doing it. They are exploiting consumers by demanding 30 percent of one’s purchase on top of the regular price.

The energy minister, later on, tweeted that he was going to have a discussion with ZESA on the issue on Thursday after apologising for the glitch. In June the same problem occurred and it affected the whole country.