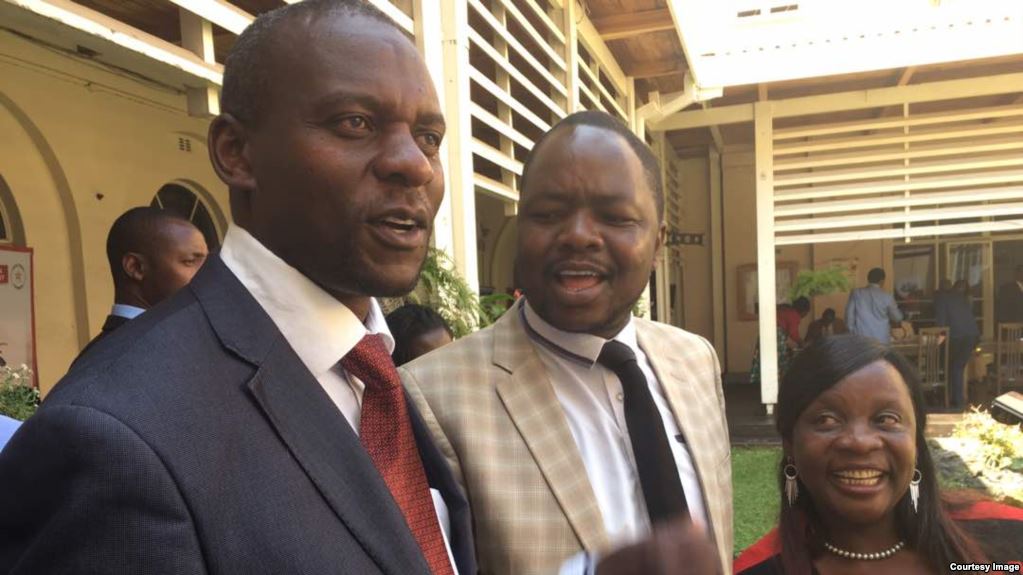 An MDC Alliance parliamentarian, Settlement Chikwinya, has said he escaped from his home after vehicles carrying police and soldiers in uniform paid him a visit late on Saturday.

Chikwinya resides in Fitchlea, Kwekwe, and represents Mbizo Constituency in the National Assembly.

Prominent human rights activist Dewa Mavhinga confirmed the incident, saying that Chikwinya’s house had been besieged by security forces. He posted on Twitter:

MDC-A MP Settlement Chikwinya has sent out an SOS that more than 7 vehicles are at his gate. Police and soldiers in uniform. He is asking for help.

The MDC Alliance, which is the largest opposition party in Zimbabwe, has issued a statement condemning the arrest of its members and demanding an end to the intimidation. The statement read:

The party continues to receive reports of illegal visits at homes belonging to MDC Alliance leaders and members particularly in Kwekwe and Bulawayo.

Soldiers and Police officers brutalising people for no reason. We demand an end to these violations and provocation.