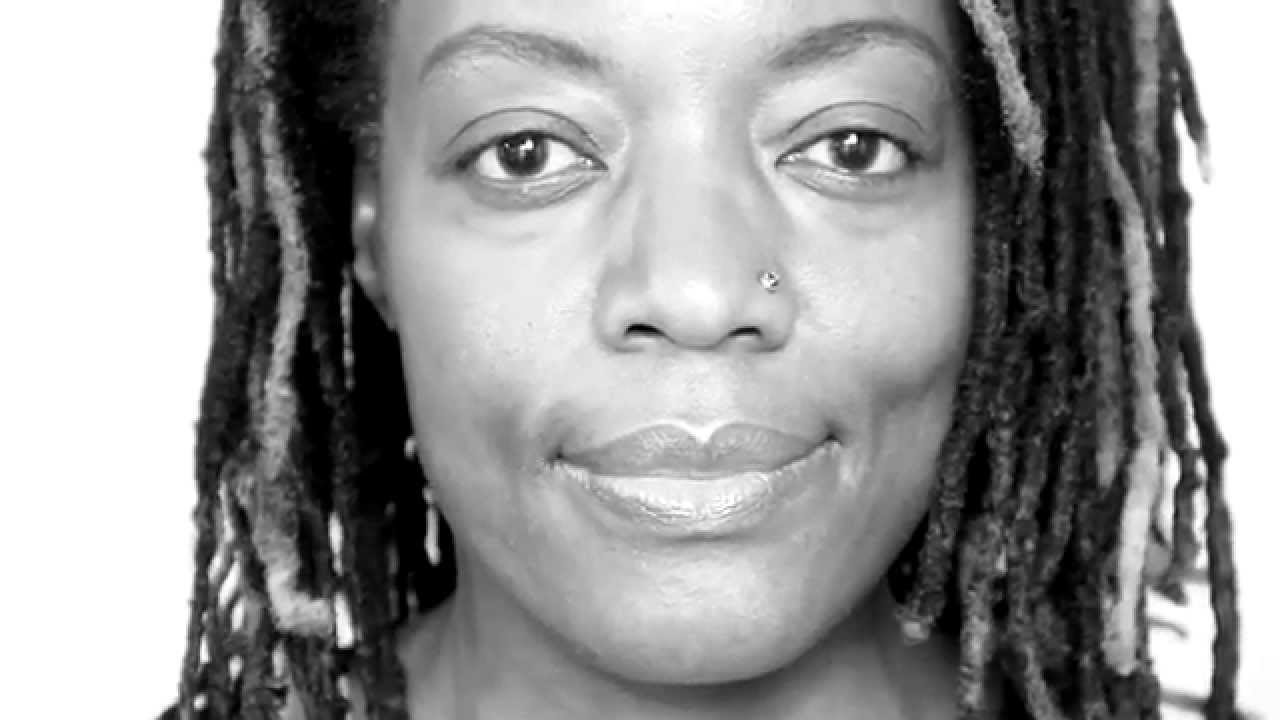 The arrest of Tsitsi Dangarembga and other political activists on Friday for demonstrating against the woes bedevilling the country torched a global storm this past weekend as people from different fields including the international community calling for their release, The Standard reports.

Artists and many people across political divide spoke against the arrest of the renowned novelist Dangarambga who was arrested at Borrowdale race Course together with her friend.

Among the first to condemn their arrest was European Union In Zimbabwe which tweeted:

The consitituition of Zimbabwe gurantees the right to peaceful protests, a right that @efie41209591, @advocatemahere and others exercised today [Friday]. They should be released from police custody. #EU4HumanRights,

South African based Zimbabwean TV Star Kim Jade broke her silence and made a political comment by urging the government to stop the brutal attacks on citizens:

Dear world. I pray you keep my country Zimabbwe in your prayers tonight as innocent protestors and journalists are abducted and arrested by the army and riot police for speaking up against injustice. This can’t go on.

Stop what you are doing @edmnangagwa.

Another international art critic who spoke to the publication on condition of anonymity said:

We have had people like Hopewell, Fadzayi [Mahere] and others being arrested, but it is the arrest of Tsitsi Dangarembga that will have everyone asking. Check how Tsitsi’s story is trending globally. It was picked by almost all international media outlets. This is just inviting unnecessary attention.

Locally, other artists like Sanni Makhalima also lamented the human rights situation prevailing in the country and said:

Vatiregerera (they have let us down)…cry my beloved Zimbabwe.. ko nhai Mwari isu vana venyu tatadzeiko? It’s about 20 years of pain and suffering.

Tsitsi Dangarembga and other political activists were released on $5000 bail yesterday.