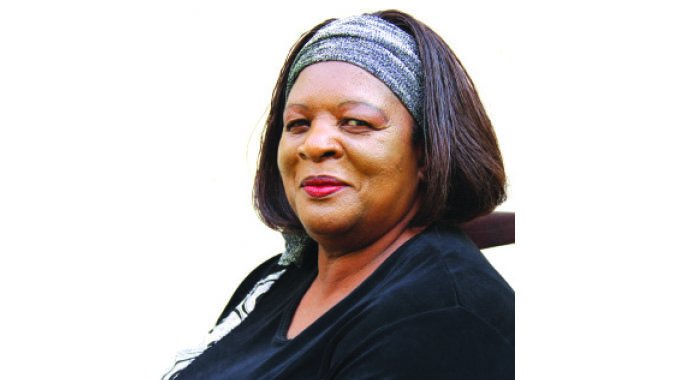 Chizema was frozen out from the ruling party after she was allegedly found in possession of fliers and placards supporting the July 31 mass protests.

Some of the placards also called for Vice President Constantino Chiwenga to take over leadership of the country.

But speaking to The Standard after the highly-charged politburo meeting that suspended her, Chizema said the posters were dumped at her house soon after her birthday in March this year and she intended to inform senior party leaders but could not do so because they were busy. She said:

… the message that was delivered by (Zanu PF acting spokesperson) Cde (Patrick) Chinamasa that I was found with papers with subversive messages, which were delivered at my house made it look like there was a van that brought those papers.

I was very disappointed I tell you. I have 50 years in the party. Since it was formed in Highfield — my father was active in the party.

I never had any misconduct for the past 50 years, 40 years of independence, nothing, and 10 years of struggle, nothing, It’s only today. I am disappointed.

Chizema claimed that she had been keeping the fliers since March and tried to present them to Oppah Muchinguri and July Moyo with no success.

Chizema confessed that she could not sleep the day she was suspended.